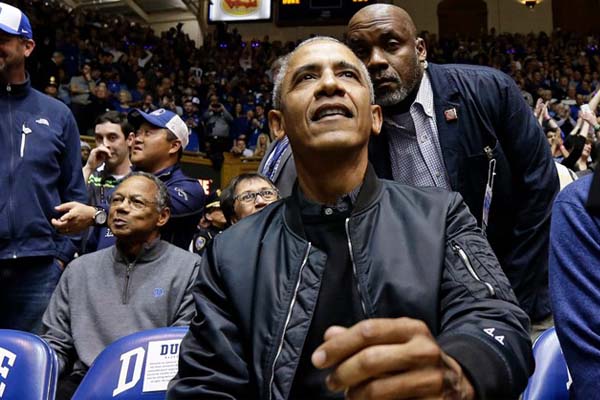 When you’re a celebrity, there’s a lot of perks that come with being in the spotlight. For one thing, people will listen to what you have to say on most subjects and they will lend credence to celebrity opinion in a number of areas. Filling out NCAA Tournament brackets is one of those tasks that many celebrities are invited to perform each year. The completion of an NCAA Tournament bracket is a unique form of March Madness betting. Participants are asked to select the winner of every game for the entire 64-school tournament. To save you doing the math in your head, that’s 63 games someone must correctly forecast. One early mistake with a team someone has going a long way in the tournament can quickly blow up a bracket.

Research conducted by NCAA.com determined that the odds of going 63-for-63 in a bracket are about one in 120 billion. You might want to tackle a less complicated problem, such as splitting the atom or deciphering why the Kardashians are famous. All across America, people will fill out brackets, because that’s just what you do at this time of the year, whether you’re just an average working person who likes to watch basketball, or you’re the former President of the United States. Let’s look at how some of these celebrities are faring in their bracketology as the NCAA Tournament reaches the Sweet 16 stage.

The 44th President of the United States makes no attempt to hide his passion for roundball. Obama once played one-on-one against Michael Jordan – another perk of the job description – and he’s never shy about sharing his basketball opinions. “Like many of you, I’m looking forward to some good games – and a few upsets – in this year’s March Madness tournament,” Obama posted to his social media accounts.
This year, Obama, who twice won his bracket when running for the White House, is big on No. 1. He’s picking each of the four regional top seeds to go all the way to the Final Four.

Already, that strategy has come back to bite him. His hometown school, the Illinois Illini, didn’t get past the second round. However, all three of the other No. 1 seeds – the Michigan Wolverines, the Baylor Bears and Gonzaga Bulldogs – remain in the hunt.
Obama is picking Gonzaga to beat Illinois in the final, so half of that equation already can’t happen.

The Tonight Show host went way off the board with his choices. If he’s proven right, his choice of champion will make NCAA history.
Talk about March Madness – Fallon has the Syracuse Orange, a No. 11 seed, going all the way to the final and in fact, winning the entire tournament, beating Gonzaga in the final. No seed that high has ever won the title.At this point, Fallon is still looking pretty good. Both Syracuse and Gonzaga are through to the Sweet 16. However, his other two Final Four picks, the Texas Longhorns and Texas Tech Red Raiders, are long gone. 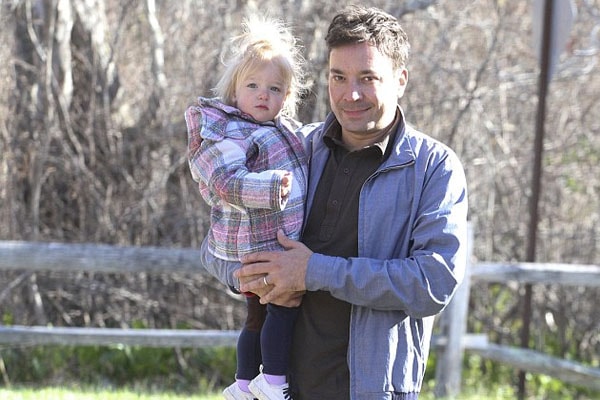 The Bachelor star also went with a Gonzaga-Illinois final, picking the Zags to win their first-ever NCAA title. Arkansas, another school among James’ Final four, also remains alive. However, his fourth pick was Texas, who lost in the opening round to Abilene Christian. So that already leaves James going at best 50-50 on his Final Four choices. Like Fallon, he had Syracuse getting to the Sweet 16, and the Orange are there. However UConn and Virginia Commonwealth, two other longshots he had still alive in the Sweet 16, already went sour.

Host of the Hot Ones game show, where players alternate between answering tough trivia questions and downing spicy food, Evans didn’t exactly take any risks with his picks. And in this year where upsets are rampant, that’s already proving problematic for him.
He has both Gonzaga and Baylor in the Final Four and that could still happen. On the other hand, Evans rounded out his Final Four with Illinois and Texas, both of whom have already been sent packing.
Even worse, he picked the Illini to win the title and they barely won a game in the tournament.