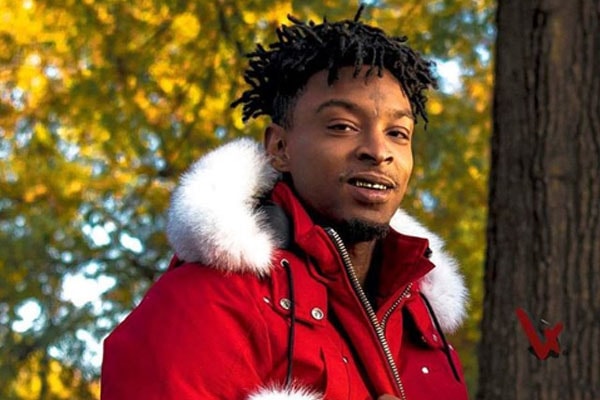 The rapper first revealed about having three kids during the online episode of Sneaker Shopping with Complex. But he was well aware not to disclose the names of the babies. The name of 21 Savages’ baby mama is also still under curtains.

21 Savage’s Children Are Grown Up

Rapper 21 Savage not only likes to flex his wealth on social media but also proudly share his children’s pictures. However, he has not disclosed any of the children’s name. Going through his Instagram account, it looks like his kids are growing up healthy and beautiful. The young father 21 Savage does not hesitate to upload his adorable children’s picture, but he is not comfortable opening up about them.

The Bank Account rapper 21 Savage mostly uploads a picture with one of his son. He is quite close to him. Although he does not talk about his children, his captions for the photographs are evidence that he feels blessed to be a father to three kids. Also, he manages to spend time with them as much as possible.

In one of the episodes of Sneaker Shopping with Complex, 21 Savage spoke a little bit about his children. He shared that he buys them good shoes every time. The little Savages have Gucci and Jordans in their collection. He also gushed that his oldest one who is a boy loves video games and play station rather than sneakers. The kids surely get to enjoy lavish life with their father.

21 Savage’s baby mama is a mysterious woman. The baby mama does not have any trace anywhere. We can’t expect the rapper who does not talk about his kids would ever introduce his children’s mother. But the fans are eager to know about who the mother of three is.