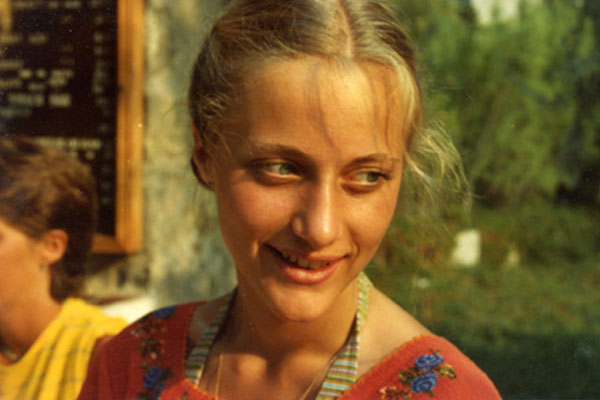 Rutger Hauer‘s daughter Ayesha Hauer was born in the year of 1966 to his ex-wife Heidi Merz. Ayesha’s parents divorced soon after she was born.

Just like her father, Ayesha is also into acting. She is the only child of actor Rutger Hauer. Unfortunately, Ayesha’s father Rutger passed away at the age of 75 on July 19, 2019, at his house in the Netherlands because of some illness. Prior to his death, Rutger had been married to Ineke ten Cate for 50 years.

Ayesha Hauer Is A Mother Of One

Rutger Hauer’s daughter was previously married to Thomas Jane. Ayesha and her ex-husband, Thomas Jane were married from 1989 to 1995. Thomas is an American actor. The ex-couple starred in many films together before they divorced in 1995.

Ayesha Hauer was also in a relationship with Olimpio Monticelli. The ex-couple has a son named Leandro Maeder. Ayesha’s son Leandro is also an actor who is known for his acting roles in movies like  Eating Out 2: Sloppy Seconds, Barbiere, IL, and American High School.

Ayesha Hauer and her father Rutger Hauer have most things in common. The father-daughter also share a coincidence of having an only child. This really shows that Ayesha really followed her father’s footsteps in every part of her life even besides acting.

Just like her father Rutger Hauer, Ayesha Hauer is known for landing iconic roles in movies like  Kick of Death, Welcome Says the Angel, and At Ground Zero. However in 1997, after her recognized role in Kick Of Death as Alia, she hasn’t actively participated in her acting career.

Because Ayesha has stayed low key and hasn’t faced in media hence it is unclear to predict her current profession.

Rutger Hauer’s daughter Ayesha also isn’t quite into social media life. She is neither active on any social networking sites like Twitter, Facebook, and Instagram. She has kept her personal life and space to quite limit her to herself.

Ayesha is an Arabic originated name with multiple meanings. It means a woman life, Ayesha was also the name of the favorite wife of the prophet Mohammed.