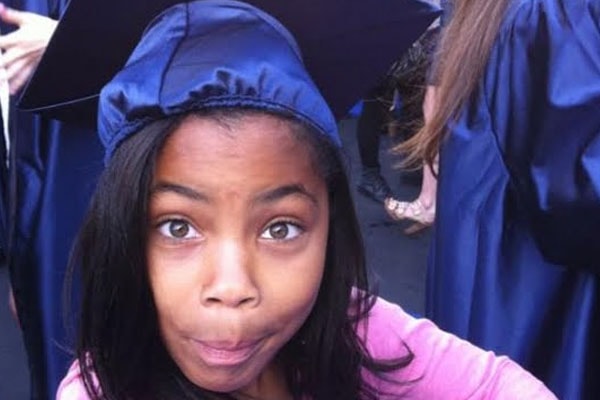 American singer and comedian Eddie Murphy is considered as a pioneer in American stand-up comedy scene. Having started his career way back in 1980, he has been entertaining audiences all over the world for decades and breaking racial barriers in the process. He was married to Nicole Mitchell Murphy for 13 years and the couple gave birth to five children, one of them being their daughter Bella Zahra Murphy.

Bella is one of Eddie’s fourteen children born out of his many relationships and is the youngest child of Eddie that was given birth by Nicole. Eddie met Nicole back in 1988 at an awards show and married each other five years later in 1993 at The Plaza Hotel. Their marriage was very fruitful and Bella is definitely one of the fruits.

Bella was born on January 20, 2002, in the States, the youngest of the five children of Eddie and Nicole. She is part of a large group of sons and daughters of Eddie. She has as many as five sisters along with three brothers. Her brothers are Eric, Christian, and Miles whereas her sisters are Bria, Izzy, Angel, Zola, and Shane.

Young Bella has been raised in the entertainment business. Not only her father is a famous actor, her uncle, Charlie Murphy, is a renowned comedian and actor himself. Bella herself carries herself like a star and has the chops to make it in the entertainment business. She is really lovely and has the looks of a celebrity already. It wouldn’t be a surprise if she becomes a big celebrity in the near future.

Bella just turned 16 earlier this year and Eddie and the rest of the family held a big party to celebrate her birthday. All her family members were there and the celebration was memorable. Nicole also congratulated her daughter for turning 16 on her Instagram page.

Happy Birthday to my beautiful Bella who is 16 years old today. You’re such a beautiful & smart young lady. I’m so proud of you. I love you so much…. @bella_murphy1 #sweetsixteen #sweetsixteenparty #bellamurphy

With Bella now 16-years-old, she is maturing pretty fast and will be keen to spread her wings pretty fast. Her parents should savor the few moments left that their daughter will be with them as she is set for big things in the future. We’ll just have to wait and watch.

The name Bella is related with three different origins, Spanish, Italian and Latin. In all it means beautiful.

As for Zahra, it is an Arabic origin word. It has got many definitions meaning shining, bright, beautiful and blossom.