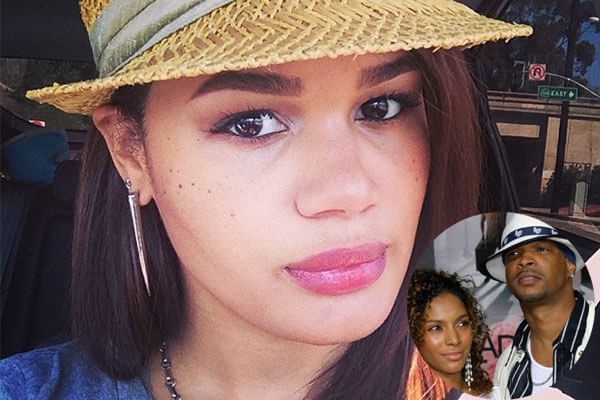 Cara Mia Wayans is the famous American stand-up comedian Damon Wayans‘ daughter, born to his ex-wife, Lisa Thorner. She was born as Cara Mia Dianne Wayans on April 18, 1987. Cara Mia’s parents’ marriage lasted from 1984 until their divorce in 2000. The former husband and wife duo have four children together.

Cara Mia’s siblings are her sister Kyla Wayans, and two brothers Damon Wayans Jr. and Michael Wayans. She lives in Los Angeles, where she pursues her profession as an actress. Cara is also a creative arts teacher, and she hosts sensory art classes for babies, according to her Instagram bio. As for Cara Mia Wayans’ relationship status, she is possibly single and not dating at the moment.

Cara Mia Wayans Is An Actress And Screenwriter

Damon Wayans’ daughter Cara Mia Wayans is an actress who has starred in films such as Dance Flick (2009) as well as the television series, My Wife and Kids (2001). Cara started as an actress in her father’s film, Blankman (1994). Well, the father-daughter duo certainly shares the same passion in movie making. So, it’s no surprise that they bond well and love to work together.

Since gaining some success as an actress, Cara Mia has transitioned into other hobbies and professions. Besides being a gorgeous and talented actress, she is a screenwriter, as well as a designer. Cara certainly takes inspiration from her mother, Lisa Thorner, who is a strong and beautiful woman like herself. The mother-daughter duo seems to have a loving relationship, and Cara is proud of having such a caring and supportive family.

Further, Cara Mia Wayans is also a pleasant woman with a great personality. She maintains good relations with her brothers, Michael Wayans and Damon Wayans Jr., and sister, Kyla Wayans. The ex-couple of Damon Wayans and Lisa Thorner raised their eldest daughter Cara well and gave her good education. As a good-mannered girl, Cara has won the hearts of many, and it’s no surprise when a handsome man wants to date her and be her boyfriend.

Cara is a Latin origin name which means “beloved.” The name Mia has many origins, with its Italian and Spanish meaning being “mine.” Mia’s Slavic meaning is “dear, darling.”