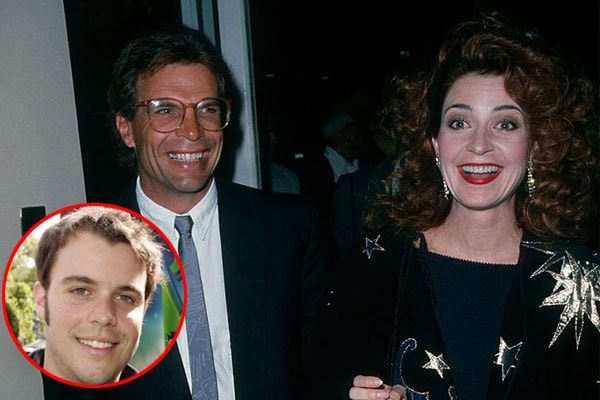 Scott Senechal‘s son Clay Senechal was born on April 21, 1981, in Los Angeles, California, USA. Scott had Clay with his ex-wife Annie Potts. Clay’s father Scott was Annie Potts’ third husband. Having both the parents from the Hollywood industry, Clay was born right into stardom himself.

Clay is the only son of the former couple. He has got two half-siblings from Annie Potts’ marriage to husband James Hayman; Harry Hayman and James Hayman.

Just like his parents, Clay also found his way into the entertainment business. He has grown into a handsome young man and is 38 now. He is known for his work in Puss in the boots (2011), Training Day (2017), and The Cape (2011). Going through his IMDb page, we found out that Clay is an actor, writer, and at times deals with stunts as well. At the moment, Clay is working as a writer for Netflix.

Clay Senechal also has an Instagram account. Judging by his feed, it is evident that Scott Senechal’s son, Clay Senechal, is very much into photography.

Out of the limited posts in his Instagram, Clay has not even posted a single picture of himself. It seems like Mr. Senechal is a man of privacy and likes to keep his personal life to himself. He also uses Twitter but his tweets are kept on private.

Clay Senechal was born as Clay Samuel Senechal to parents Annie Potts, and B. Scott Senechal.

Clay’s mother, Annie Potts, was already a two-time divorcee when she married B. Scott Senechal. Though it is not disclosed or known how the pair met, it can be assumed that they connected through their similar backgrounds. Annie was already pregnant with son Clay Senechal when the pair was still in a romantic relationship. Then, on 28 February 1981, the couple tied the knot. That very year, Clay was also born.

The name Clay is an American baby name meaning “mortal.”