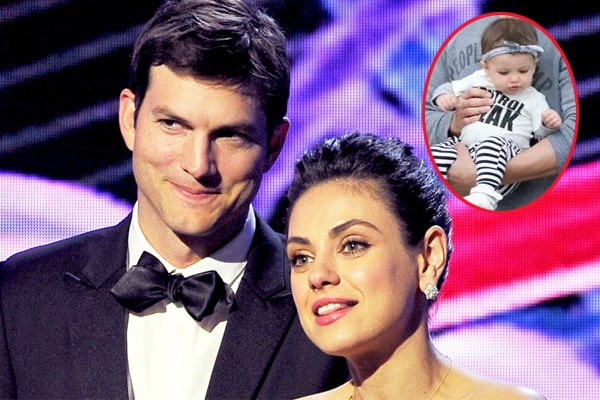 The American actress Mila Kunis’ son Dimitri Portwood Kutcher was born on November 30, 2016. He is the second child of Mila Kunis and her husband Ashton Kutcher.

The handsome Dimitri has a sister named Wyatt Isabelle Kutcher who loves him more than anything. She is two years older than him

When the couple found out the new baby was on the way, they went wild and happy to choose the baby’s name. They even did the brainstorming and collected a bunch of ideas to choose the perfect title. The pair kept it secret from the public till the birth but Ashton revealed his son’s name to Kelly Ripa on LIVEKellyandRyan. 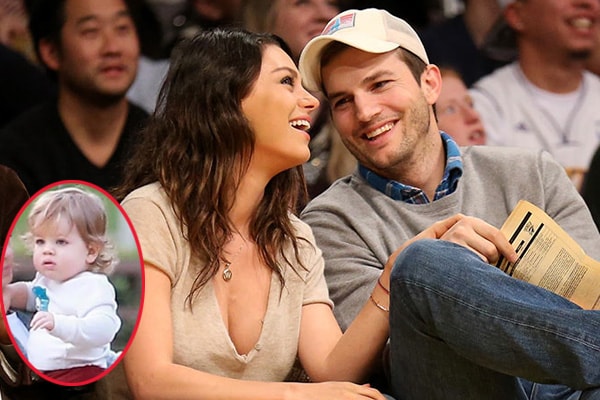 Ashton Kutcher and his wife Mila Kunis with son Dimitri Portwood. Image Source-EMMY GRIFFITHS.And finally, they come up with the name Dimitri Portwood Kutcher which sounds quite mature and established. His first name signifies the heritage of Mila Kunis which is Russian and the middle name was picked to tribute his paternal grandparents. Dimitri’s loving sister loves calling him George.

Mila Kunis Says Her Son Dimitri Portwood Is Like A Sloth

Mila shared that her son has been a kind of lazy kid who would just act like a sloth. When she asks her son to pass the cup, he would just say ‘Ungh, Ungh’ like ignoring her completely. She further stated that there is a huge difference between her two kids and she got to experience from her two kids. Wyatt is like on for everything and Dimitri would just make it pass on like he doesn’t care.

However, the arrival of Dimitri has brought great happiness and love in the family. Mila finds her little baby wonderful and she loves him.

Have you ever seen Mila Kunis’ Son Dimitri walking by himself? Probably, no. Let’s watch what Mila has to say about it.

The couple most likely won’t have more than two children. Mila shares that they plan to have only two kids and she tries to keep them away from the media spotlight.

The name Dimitri is the Greek word which means the Greek God of fertility and farming.