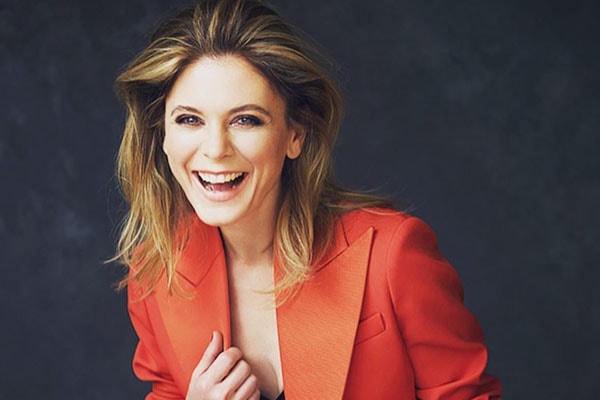 Actor Jeremy Gilley and his ex-partner, actress Emilia Lydia Rose Fox‘s daughter is Rose Gilley. Rose was born in November 2010. She is the only daughter of the pair. Moreover, Rose is the granddaughter of actor and television personality, Edward Fox and his wife, Joanna David, British actress. She is also the nephew of the English actor Frederick Samson Robert Morice “Freddie” Fox.

Rose’s mother Emilia Fox is a celebrated English actress. She is recognized for her roles in The Pianist, Cashback, Pride and Prejudice, and Silent Witness among others.

Emilia had earlier suffered a miscarriage in 2007 when she was pregnant with ex-husband Jared Harris’ child. The duo broke up and Emilia had then started dating director Jeremy Gilley. On 30th May 2010, Fox and Gilley confirmed the pregnancy. The same year in October, they announced that they were expecting a girl. However, the duo decided to part ways after Rose’s birth.

Born to parents who have made quite a name in the Hollywood industry, Emilia Fox’s daughter seems to be nonchalant about their status. For instance, in an Interview with Graham Norton, Emilia had revealed that her daughter had no interest in the acting business. When asked whether Rose would take up acting, Emilia had replied, ‘Categorically not’. She clarified that Rose had rejected the notion saying, “Acting is not a job it’s an activity”.

After splitting with Jeremy Gilley, Emilia is raising her daughter as a single parent in London. During the conversation with Woman&Home, Emilia said that her daughter Rose and mother Joanna did ‘silly stuff together’ and had a lot of tea parties. Fox also mentioned that daughter Rose went to a Spanish club and she herself was looking forward to joining it.

Emilia Fox’s daughter Rose Gilley is already 8 years and we assume goes to a school in London. Fox has shielded her daughter from the public eye, ensuring she has a normal childhood. Thus, she has refrained from giving out her daughter’s contemporary status or pictures to the media.

From the Latin Rosa, the name Rose is associated with the flagrant flower rose.