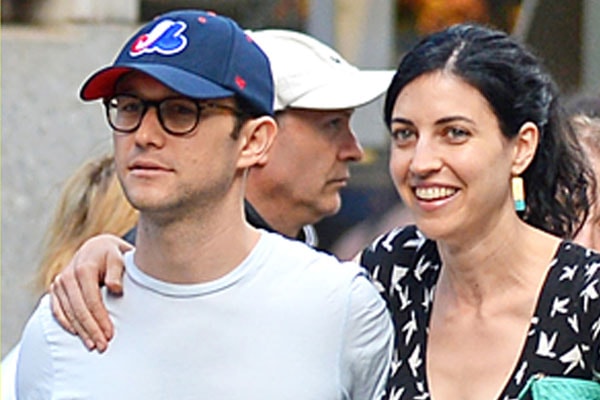 The adorable first son of Joseph Gordon-Levitt was born in August 2015. His second bundle of joy was born in June 2017.

A Few Public Appearances Of The Family Together

Call it the best thing or the worst thing but bringing a beautiful mystery surely, has its pros and cons. It is evident that people will feel curious if something is mysterious. If the information is not available, they might even make it up. As Joseph Gordon-Levitt and his wife Tasha McCauley like keeping their personal information private, they don’t prefer the attention.

While the star and the businesswoman have been keeping even the names of their children private, the pregnancy could not be hidden for long.

The outgoing of the stars came before the couple confirmed that they had a baby boy. Unfortunately, details like the weight, height, and name of the little Levitt was not disclosed.

Joseph Gordon-Levitt’s Perception On Being In The Public Eye

During an interview on Live! With Kelly and Michael in 2015, shortly after the birth of his son, Joseph Gordon-Levitt made a statement saying that the couple is making sure their tot is away from the limelight.

The 500 Days of Summer actor further said that his career was a choice. He also stated that people know Joseph Gordon-Levitt face and name for the work he has done. Ultimately, his career has its ups and downs as well, the actor said.

He also mentioned that he wants his children to make their own choices regarding their appearance in public. The actor said that he is being a protective dad, and wants to protect his privacy.