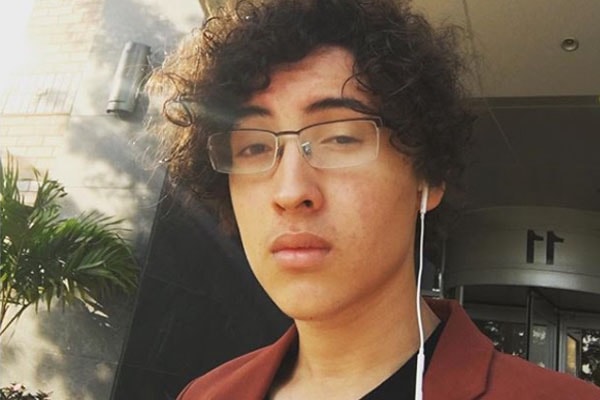 On the 13th of September, 2001, ‘Dreamgirl’ actress, Sharon Leal‘s son, Kai Miles Land was born. She had her son with her ex-husband Bev Land. Kai Miles has two half-siblings; John Aether Ramirez Land and Gaia Jissel Ramirez Land who are the children of Bev Land with his current wife, Dania Ramirez.

Kai Miles’ dad, Bev married actress Sharon Leal in 2001. However, in 2006 after Kai Miles’ birth, the couple got a divorce. Even after their divorce, they seemed to have a warm relationship with each other and the reason behind it was their son.

Both, Sharon Leal and Bev Land are equally involved in raising their child. Despite their divorce feud, they are doing everything to give Kai Miles a better life. As time passed by, both Bev and Sharon moved on with their life.

Kai Miles Land Shares A Loving Bond With His Parents

Sharon Leal’s son, Kai Miles is very close to his father and mother. Even though Kai Miles lives with his mum, he often goes to meet his dad too. As said earlier, Kail Miles is the rope that is tying this family till now. He is the perfect example of an ideal son.

He has posted photos of him with his dad and mum separately on his Instagram account. Furthermore, Kai also has got a loving bond with his step-mother Dania Ramirez. The handsome Kai Miles Land also adores his half-siblings John Aether and Gaia Jissel. It really tells us that Kai Miles respects every member of his family.

Kai Miles Land Could Be In A Relationship

The charming Kai Miles Land seems to be pretty close with his college-mate, Annabella Hoge. As scrolling through his Instagram posts, a couple of her photos captioning “I love her so much” can be found.

We are not so sure about it but pretty much assume that Kai Miles Land could be in a loving relationship with his alleged girlfriend Annabella Hoge.

Kai is a Hawaiian name that means sea and the word Miles is originated from the Latin language which refers to a soldier.