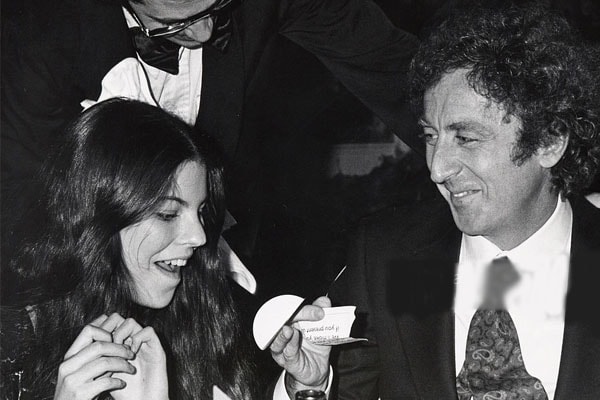 Katharine Wilder’s mother Mary Joan was a friend of Gene’s sister with whom he started dating after he separated with his first wife, Mary Mercier. Katharine’s parents Gene Wilder and Mary Joan Schutz got married on the 27th of October 1967.

After marrying with Mary Joan Schutz, Gene Wilder adopted Mary’s daughter Katharine. When Gene and Mary started dating, Katharine had started calling Gene “Dad.” And in the same year of their marriage, Gene adopted Katharine, i.e., 1967. At that time Katharine was 16 years old. Like mentioned earlier, Gene Wilder has not got any other children, and Katharine is the only child of Late Gene Wilder.

Katharine Had Broken All Ties With Her Late Father

When Katharine’s parents Gene Wilder and Mary Joan Schutz got divorced in 1974, she was devasted. She was aged 23 back then and during that time she decided to cut all ties from her father. No confirmations were made that if Gene Wilder’s only daughter Katharine came to her father’s funeral after his death on the 29th of August 2016 or not.

According to Gene Wilder’s family, he passed away while listening to the Ella Fitzgerald‘s version of “Somewhere Over The Rainbow.” Katharine’s father Gene Wilder was aged 83, and he died of an Alzheimer’s disease.

After cutting all her ties with her father, Katharine decided to live a low-key life. Till date, she is continuing it. Katharine has not got any social media accounts and is living a life far away from the media spotlight. The late “Willy Wonka & the Chocolate Factory” actor Gene deeply loved his daughter but still couldn’t come in touch even during his final days.

The name Katharine is a diminutive form of Katherine and has a Greek origin. It is associated with the Greek adjective “katharos” which means “pure.”