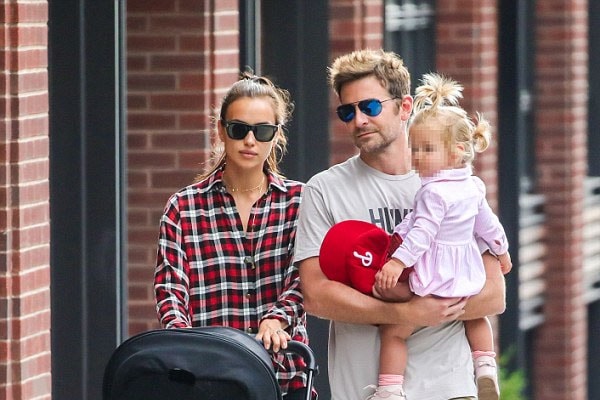 The proud parents, Bradley Cooper and Irina Shayk, started their relationship in May 2015 at Broadway’s Finding Neverland after meeting at the Met Gala. Besides that, the lovebirds share an adorable daughter, Lea De Seine Shayk Cooper in a lavish $13.5 million townhouse in the West Village. 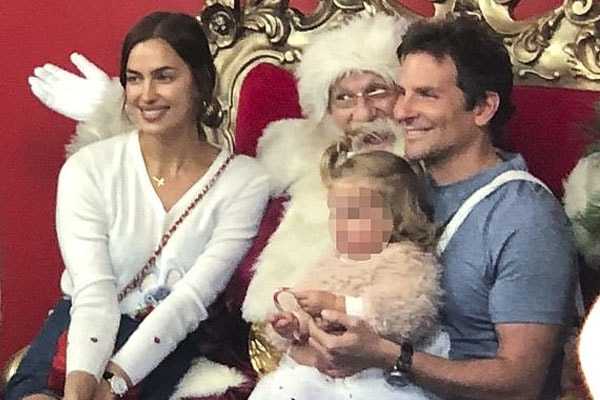 The glam mom, Irina, gave birth to the healthy baby girl on March 21, 2017. The proud parents, Irina Shayk and Bradley Cooper, have a strong relationship with their daughter and despite not tying the knot, the soulmates have a flourishing relationship. Besides that, Bradley has taken up his fatherly duties seriously.

The protective Father Bradley Cooper remains tight-lipped about his child during his first post-baby interview on “The Ellen DeGeneres Show”. Furthermore, Cooper has been quiet since becoming a dad and keeps mum when it comes to his little girl. The Hangover actor broached the subject of fatherhood but did so by referring to the much-ridiculed scene in his movie “American Sniper” in which a plastic doll was used in the place of an infant.

The lovely name Lea is a feminine name for a baby girl. The wonderful name is derived from the Hebrew word “lā’āh”. The Hebrew word means “weary” or “to tie”. The meaning of the name is the bringer of good news with a biblical background that’s popular in many countries. Besides that, the name is also borne in the Bible by the eldest daughter of Laban and first of Jacob’s four wives.

The unusual name “De Seine” literally translates to “from the Seine” in English. The name means a beautiful river in northern France that flows through Paris.