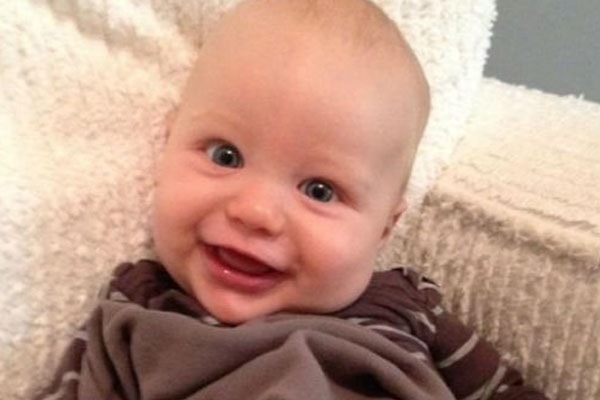 The proud parents of little Leo, Rob and Kaitlin walked down the aisle on September 27, 2008, in California. The lovely couple shares a lavish English traditional-style house with the two children- Leo Grey and Axel Lee.

The costars and proud parents, Kaitlin Olson and Rob McElhenney, announced the birth of their second child, Leo Gray on April 5. The little bundle of joy, Leo was born at their home in Los Angeles like his elder brother, and the news of his arrival was posted on Twitter after four days. The young Leo Gray weighed in at eight lbs., five oz and measured twenty inches long. However, the young and adorable, Leo Gray, is not the only child of the family and shares his parents with big brother, Axel Lee.

According to an interview with People, the proud parents, Kaitlin and Rob, expressed their feelings after the birth of their son. McElhenney and the Unsupervised actress Olson were overwhelmed and overjoyed by the arrival of the second child.

The 43-year-old mother Kaitlin loves her wonderful son, and it is undebatable that the young Leo Gray is a momma’s boy. Mother Olson has an obsession with her little boy and cannot live stay away from her small son for even 48 hours. Likewise, McElhenney Jr. shares an amazing bond with his mother and the pictures on Olson’s Instagram are evidence of their intimate bond.

The name Leo is a Latin name for a baby boy which has a meaning “lion”. However, the name can also be used for a baby boy. The name is common for early Christian saints and several popes. Besides that, the short-form of the name Leon or Leopold, Leo, means “brave people” in German.