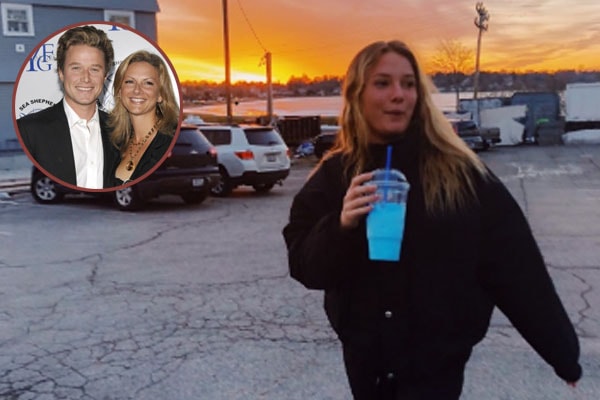 Mary Bradley is one of the three children of Billy Bush. She has got two beautiful sibling sisters named Lillie Bush and Josie Bush. And unfortunately, in July of 2018, Mary’s mother and Billy Bush’s wife Sydney filed for a divorce against him.

Mary Bradley Bush Is Close To Her Father Billy Bush

We all know how a daughter shares a loving bond with her father, and so is the case with Billy and daughter Mary Bradley. The father-daughter duo of Billy Bush and Mary Bradley Bush is robust. They are often spotted together.

In the past, a videotape between President Donald Trump and Billy Bush was leaked, which even cost him his job, In the video, Mary Bradley Bush’s father Billy Bush laughs at a statement made by President Trump where he says “Grab Them By the P***y.” Later on, Mary called her father all crying and asks him how could he laugh at something like that for which Billy apologises in return.

Mary is a little bit private about her personal life. She has got an Instagram account which seems to be Private but she has got another social media platform where she uploads plenty of images of her. Going through some of her photos what we can assume is that, Mary Bradley Bush is probably dating a guy, and the alleged couple are so in love with one another.

Well, during an interview with the Today, Billy had stated that he will allow his daughter to get a tattoo when she is 18. And guess what, despite not being 18, Mary got a tattoo of an outline of two women on her rib part. We wonder what has Billy got to say for that, well she will be 18 soon though.

The name Mary is a Hebrew name which means “wished-for child.’

As for the name Bradley, it is a famous English baby name which means brad clearing in the wood.