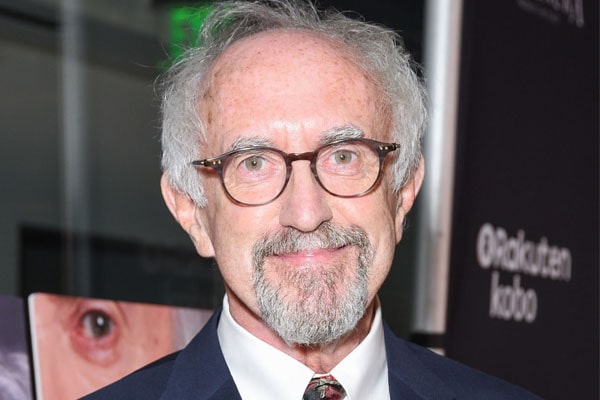 Jonathan Pryce is one of the finest actors the acting industry has ever seen. He is not only an actor but also a producer, best known for The two Popes, Game of Thrones, the Wife and many more. The popular actor tied his knot with actress Kate Fahy in April of 2015.

Jonathan Pryce’s son Gabriel Pryce is a Chef and the co-founder of the restaurant Rita’s Bar and Dining. In fact, he has an Instagram account and a website for his restaurant, where he uploads pictures of food he prepares at the restaurant. He opened Rita’s with his lovely girlfriend Missy Flynn.

Talking about his relationship with his partner Missy, both love cooking together and eating together. Gabriel says that his girlfriend is the smartest person he has ever met and his advantage in life is to get wisdom, thought and drive from her every day.

Furthermore, the pair goes on dates, hang around with friends and love traveling. They adore taking funny pictures of one another and upload it on Instagram. He regularly meets up with his father and shares a friendly chat making their bond even stronger.

Jonathan Pryce’s daughter Phoebe Pryce is an actress mainly focusing on theatrical drama. She holds a BA in acting Degree from the Royal Academy of Dramatic Art. She has also acted with her father in William Shakespeare‘s The Merchant of Venice, where she played the part of Jessica. Her acting was praised by many. Phoebe has also acted in the Tenant of Wildfell Hall, The Night Watch and many more. She is a fine actress following her father’s footsteps.

Moreover, Phoebe shares a great bond with her father and two brothers. They all love spending time with one another and adore each other’s company. And at times, she also accompanies her father at the red carpet.

Jonathan Pryce’s son Patrick Pryce is an artist, and he lives a quiet life outside the limelight in New York. He shares a lovely bond with his siblings and parents. Not much is known about him and looking at how few details about him is there, we can presume that Patrick is a person of privacy and doesn’t like other people interfering in his personal space.

Furthermore, in an interview with Independent, Jonathan said that his favorite work of art is the self-portrait by his son Patrick at the age of 20. Six words that define the meaning of his life are Kate, Patrick, Gabriel, Phoebe, Mimi the cat and joy.