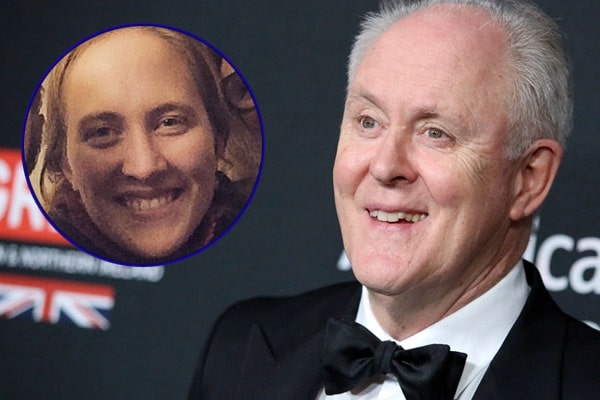 Phoebe Lithgow is the only daughter of John Arthur Lithgow and his wife Mary Yeager. Image Source: Variety.

John Arthur Lithgow is a well-known personality when it comes to Hollywood. He is a man of multiple talents special in the field of acting, music, and literature. But being good in so many things does not mean that you are a perfect person, everyone has flaws and our beloved actor John might also have some. After the failure of his first marriage with Jean Taynton, he vowed to never get married. But that was soon to be changed as he met the love of his life, Mary Yeager.

John Lithgow and his wife Mary tied their knot back on 12th December 1981, and are still going strong with two children beside them. They share a daughter named Phoebe Lithgow and a son named Nathan Lithgow. John Lithgow’s daughter Phoebe Lithgow is a nurse graduated from Hunter College of the City University of New York.

Speaking of her work experience, Phoebe has worked in the Patient Care and Health Literacy Volunteer and Nurse Home Visitor. There, she assisted patients and nurses, presented tips for reading medication and nutrition labels to the waiting room audience. Plus she made regular home visits to a caseload of 25 first-time mothers and their infants, from pregnancy until the child’s second birthday.

Phoebe Lithgow shares a lovely bond with her brother Nathan and her dear parents. They spend time together celebrating auspicious occasions like birthdays, thanksgiving, Christmas and sometimes just hang out with one another. Phoebe and her brother Nathan also celebrate Sibling’s day by posting pictures together.

Nonetheless, the family of four can be seen enjoying quality time together chatting and having a couple of drinks. Phoebe and her father like hitting the dance floor and when they do they hit it hard enjoying their father-daughter moment together.

Phoebe Lithgow loves hanging out and chilling with her friends. Going on hiking, posing of pictures seems to be something she likes doing with her mates. A picture shared by her shows the chemistry that she shares with her lovely friend.

Furthermore, John Lithgow’s daughter Phoebe Lithgow also owns a dog named Penny with whom she goofs around. She likes making her dog wear glass and take a picture of him and upload it on her Instagram. Well, nursing is a tough job and sometimes a woman has to entertain herself. Everyone has a soft spot and it seems like Phoebe has a soft spot for dogs.