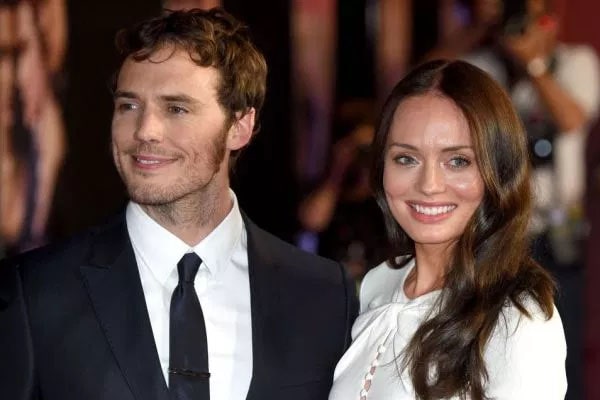 Laura Haddock together with her ex-husband Sam Claflin has a son named Pip Claflin, born in the year 2015. Image Source: Getty Images.

Pip Claflin, actress Laura Haddock‘s son together with her ex-husband Sam Claflin was born in the year 2015. Claflin’s parents, Laura and Sam, tied the wedding knot back in 2013. However, things didn’t go well between the two and the exes got divorced in the year 2019. Fortunately, they both are in good terms despite their separation.

Claflin’s mother Laura Jane Haddock is an English actress best known for portraying Kacie Carter in Honest. Not only that but the actress has landed multiple roles including in Da Vinci’s Demons, Guardians of the Galaxy and its sequel, The Inbetweeners Movie, and Transformers: The Last Knight.

Both of Pip Claflin’s parents are famous actors in the Hollywood industry. No doubt that Laura and Sam are enjoying most of their time in the deserving limelight of the media. But that doesn’t mean that same thing holds for their children. They are notoriously private people and had kept the gender of their first child, Pip, a secret for six whole months.

And finally, in 2016, the actor revealed that his five-month-old baby, Pip is a boy. Sam Claflin told in an interview:

“I’m filming so much at the moment, so I think after Me Before You finishes – which is just before Father’s Day – I will have a bit of family time. I always thought that I’d understand. But it’s like another level of love that you’ve never experienced before.”

It is quite obvious that Pip’s parents are very media conscious for their children and don’t want their children to grow up in the world of paparazzi and media limelight.

Parents’ Split And Has A Sibling Sister

Pip Claflin’s father is known for romantic films like Me Before You and Love, Rosie. However, posting to his Instagram story, Sam announced his separation from wife of six years in August of 2019. The actor wrote that they(he and Laura) would continue to raise their children together even if they got legally separated. As mentioned before, the ex-pair are in good terms and mutually respect each other. Unfortunately, the exes didn’t share the reasons for their separation.

The former couple’s six-year marriage welcomed two children including their son, Pip, born in 2015, and daughter, Margot Claflin, born in the year 2018. The 4-year-old Pip is probably in his primary school. He is very young to know about his hobbies or talents at her age.

Mentioned as before, Pip has a junior sibling sister Margot born in 2018. His sister too is kept very private and away from the limelight of the media. Pip’s parents have social media accounts including Instagram, but rarely show any pictures of their kids.

Pip is a male name of English origin providing the meaning of “lover of horses.”