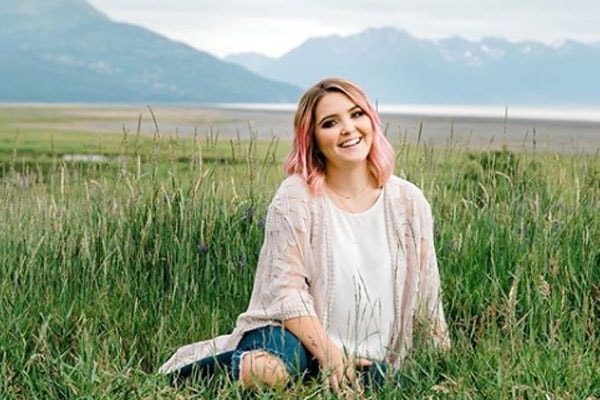 The American politician, Sarah Palin’s daughter Piper Palin, was born on the 19th of August, 2001 in Wasilla, Alaska, USA. Piper Indy Grace aka Piper Palin is the youngest daughter of Sarah Palin whom she had with her husband, Todd Palin.

Here are some of the facts about Piper Palin.

Piper Palin Has Got Four Siblings

Well, Piper Palin is not the only kid in the family. She has got four other siblings. Her brother’s names are Track Palin and Trig Palin. Track Palin is the eldest son of Sarah Palin and Todd Palin who was born on 1989. As for Piper’s brother Trig, he is the youngest of them all who has down syndrome.

Alongside her brothers, Piper Palin also has got two sisters, Bristol Palin and Willow Palin, and both are elder than Piper.

Piper Is Somewhat Of A Social Media Star

Sarah Palin’s daughter Piper Palin has an Instagram account under the name of “piper.p” With over 17.7k followers following her, Piper Palin is like a social media star. Her photo usually crosses thousand of likes, and we bet she will be getting a blue tick on the side of her name very soon.

Going through Piper’s social media accounts, she might be possibly single as she has given no hint of being in a relationship. One thing is sure though, and that’s she is very much close to her family members and her nephews and nieces. She usually keeps on uploading photos of her little relatives on her Instagram account.

Loves Experimenting With Her Hair

Sometimes it’s pink, and then it’s purple, at times it’s blue too. We are not talking about some phenomena; it’s the many of the colours that Piper Palin has used to dye her hair with. We have to admit one thing though; she looks fantastic in every bit of it.

At the moment, Piper has coloured her hair brown and a little bit of blonde to it; now we wonder what colour of hair will she have next.

The name Piper comes from an occupational name from the Middle English “pipere” denoting someone who played the pipes. And according to Piper Palin’s father Todd Palin, it is a cool name. As for the name Indy, it has an American origin which means Independent. The name Grace means eloquence or beauty of form.