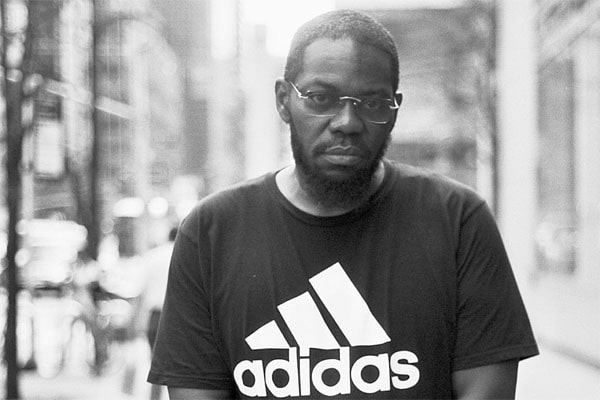 Beanie Sigel has not opened up about his children and his baby mama. Image Source: XXL Mag.

Beanie Sigel whose real name isDwight Equan Grant,  is an American rapper and actor from South Philadelphia, Pennsylvania. The rapper made a promising name and fame from his astounding career. He is also a former member of Dame Dash Music Group and Roc-A-Fella Records.

Going through Sigel’s personal life and family, he has kept everything under the sheets. It’s still uncertain if Beanie Sigel has a girlfriend or wife and how many kids has he fathered. Well, Beanie Sigel’s children have remained away from the spotlight, but we got you. So, without further ado, let’s know about Beanie Sigel’s offsprings.

According to The Philadelphia Inquirer, Beanie Sigel fathered a total of three children in Dec 2007. However, they haven’t mentioned much information about Sigel’s baby mama. It could be that Beanie is probably protective of his family and kids. Let’s dig deeper to know more about the rapper’s kids.

According to Ice Cream Conversations, Beanie Sigel’s son, Dwight Barry graduated from high school in 2018. He graduated from Mathematics, Civics, and Sciences Charter School in Philadelphia. The rapper must have been proud of his son. Probably, Beanie Sigel threw a big party after such good news.

It’s even said that Beanie Sigel shared photos of him with his graduate son and his other sons with the caption,

I went through it so he “WOULDN’T” do it after me!! My seeds dog, got to teach them that before I leave dog…

Well, Beanie Sigel’s son, Dwight certainly did not follow his dad’s footsteps but might have chosen a unique and different career. On the other hand, Beanie Sigel’s other sons are seemingly not familiar with the media and public eye.

Likewise, from the sources of BCK online, we got to know that Beanie Sigel welcomed his adorable son, Abdul Quddus ibn Sabri with his baby mama in 2017. The baby weighed 8lbs 2 ozs when he was conceived. Beanie and his baby mama were full of joy to welcome Abdul to the family. He is certainly the mini-me of Beanie Sigel.

Perhaps Beanie Sigel isn’t the type of celebrity parent who goes on posting the photos of his children in his social media handle. Nevertheless, he has not revealed information about the baby mama too. We hope to know who the fortunate lady is to be Sigel’s children’s mom.

Nevertheless, we hope that the talented rapper will soon come forward and tell his fans much more about his kids and family.

Dwight Barry – Dwight is an English baby name which derived from Diot, a Latin Dionysius meaning ‘the god of wine.’