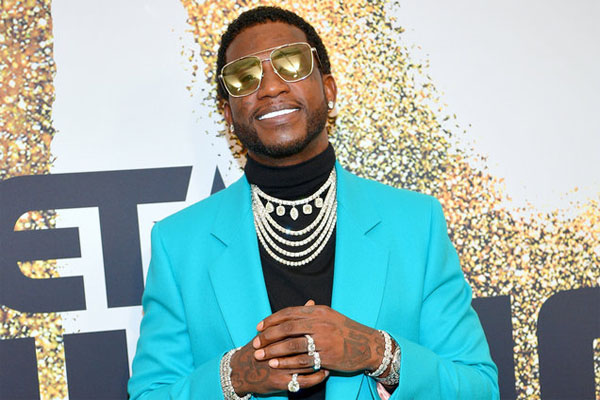 Not many people know about Gucci Mane’s children but he has an 11-year-old son. After some researches, it is reported that Gucci’ Manes son name is Keitheon. The adorable boy, Keitheon was born in 2007. The talented rapper Gucci Mane had his son with his baby mama, Sheena Evans.

Gucci Mane married Keyshia Ka’Oir in 2017. Reportedly it is said that Gucci’s wife has three children whom she left in Jamaica to pursue her modeling career in the USA. Even the children of Keyshia Ka’Oir aren’t revealed yet. Maybe Gucci’s wife, Keyshia didn’t leak her children’s name because that could make a huge controversy in the media…who knows?

The American rapper Gucci Mane has got name and fame in the world. Gucci and his baby mama, Sheena started dating in around 2004 and 2005. We are still unknown with the date when Gucci and Sheena split up. But Gucci had his son with Sheena Evans in 2007. Gucci Mane got to know about his only son, Keitheon only in 2016.

At the moment, Sheena has been taking care of her baby. After doing some analysis, Gucci Mane’s baby mama gets a certain amount of money as child support for taking the responsibility of Keitheon. So, looking at the fact we can assume that Sheena Evans got the custody for her child. Plus Gucci Mane has a net worth of $12 million.

As mentioned earlier, Sheena Evans gets a certain sum of money as child support from Gucci Mane. She used to get $2076 as the child support when Gucci’s income was relatively low in 2011. Possibly it was not easy for Sheena to raise Gucci’s son with the money she was given.

But after sometimes, Gucci got back into new music projects and the reality gigs, his earnings touched the sky. When Sheena got familiar with that news she demanded $20,000 cash as child support. The reason behind that was an expensive marriage ceremony between Gucci Mane and his spouse, Keyshia Ka’Oir.

On the other hand, Gucci Mane backed up on himself denying the rumor. Gucci also stated that his baby mama isn’t eligible for the responsibility. Rapper Gucci even claimed that he is taking care of his child by paying for Keitheon’s medical expenses and health insurances.

The name Keitheon is a form of Keith. The word Keith refers to “the wind” or “wood”.