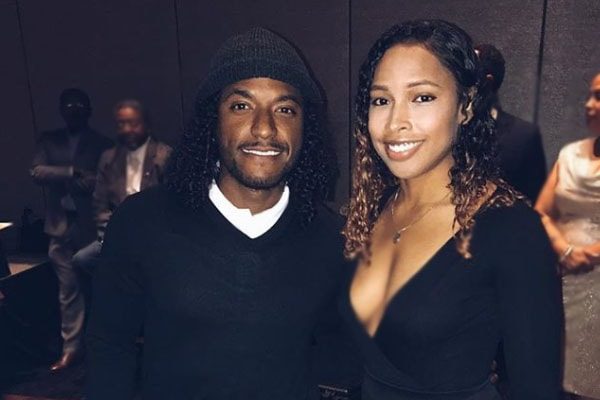 Fan-favorite Llyod Polite Jr aka Rapper Lloyd is a proud father of his two children. Lloyd had both of his children together with his partner Dehea Abraham. Although the lovely couple is together and dating for a long time, they have not yet exchanged their wedding vows.

Llyod is a famous American rapper, singer, writer, dancer, and actor. He was in the R&B group Preteen-boy Band N-Toon. And as for Rapper Lloyd’s girlfriend Dehea Abraham. not much has been revealed about her.

Lloyd Is A Father Of Two, A Son, And A Daughter

Lloyd has been dating Dehea Abraham for quite a while. The adorable couple welcomed their first child, a son named River Polite in September of 2017. Also, in late 2018 Dehea and Llyod welcomed their second child, a daughter this time.

Llyod has quite foreshadowed his children’s information and hasn’t shared any pictures on his social media handles. And Lloyd is also yet to reveal the name of his daughter.

Llyod announced the coming of his second child in the same interview. As of 2019, he is a responsible father of two children.

Llyod included that he would be more comfortable and more confident in terms with children. Of course, he seems more relaxed and less anxious. He also said that everything would be nice because he had been prepared for this from the very beginning.

Llyod and his partner Dehea Abraham have been dating for a long time. However, he hasn’t shared anything about getting married to his girlfriend. Looks like the couple has not yet decided the future plans regarding the relationship. Who knows the love birds might get married soon.

River is a male given name of English origin that gives the meaning of “a large creek.”