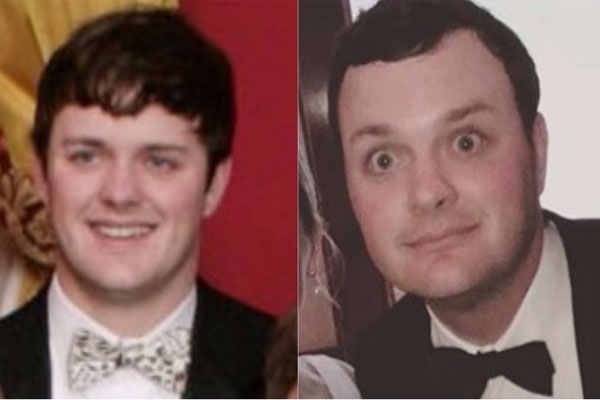 Dorothy Bush Koch‘s son with her ex-husband, William LeBlond is Sam LeBlond who was born in 1984. Sam LeBlond has a small sister named Ellie LeBlond and two half-siblings named Gigi Koch and Robert Koch respectively. Both Gigi and Robert are Dorothy’s children with her husband Bobby Koch.

The good-looking Sam LeBlond works as an account manager for Premium Distributors of D.C. Talking about Sam’s mother Dorothy, well, she is an American author and philanthropist. As for Sam, he is a married man and has a beautiful named Lee LeBlond

Sorry ladies, but the handsome Sam LeBlond tied a marital knot with Lee LeBlond on 24th September 2016. Going through his wife’s Instagram, we got to know that the cute couple adores taking photographs of themselves. They also like to roam around various exciting places. Similarly, the couple also loves attending parties together.

Despite being married for over three years, the lovely pair is yet to have a child of their own. Let’s hope that Sam will give us good news soon.

Dorothy Bush Koch’s Son, Sam LeBlond, has huge respect and love towards his grandparents; the former president of USA, George H. W. Bush and his wife, Barbara Bush. He said very sweet words about his grandparents in an interview. He also talked about the favorite memories with his grandparents such as riding on the boat together on a great afternoon after lunch, just having fun together.

The name Sam came from a Hebrew surname, Samuel meaning ‘name of God’.