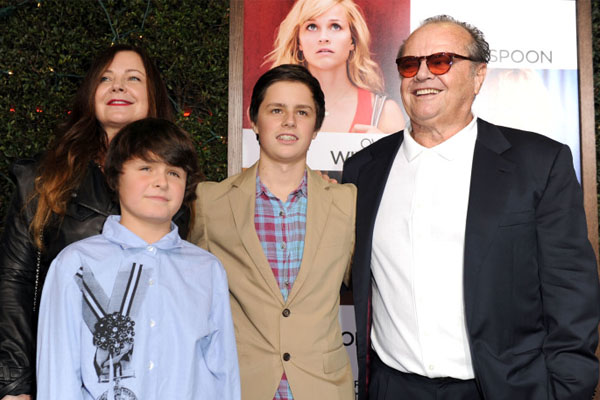 Sean’s mother Jennifer Nicholson was an actress and may have had connections with many directors, producers, and actors. Likewise, the legendary actor and filmmaker Jack Nicholson is the grandfather of Sean Norfleet. But Sean Norfleet didn’t aim to be an actor. Even though Sean’s brother, Duke Norfleet stepped into the acting career in 2019 he wasn’t interested at all.

Jennifer Nicholson’s son, Sean Norfleet Is In The Army

Being a son a and grand-child of huge celebrities like Jennifer Nicholson and Jack Nicholson, Sean Norfleet could have lived a lavish and splendid lifestyle. But Sean Norfleet stuck his aim to live an ordinary life.

Viewing at Sean’s Instagram account, he posted a photo on February 20, 2019, of him and his colleagues swearing to be one of the apache mechanics in the US military army. Sean Norfleet worked as a constructor, maintainer, and repairer for the military aircraft.

Jennifer Nicholson’s son, Sean Norfleet rarely uses social media accounts such as Facebook and Instagram. And going through the few posts, it verifies that Sean is obviously enjoying his day-to-day lifestyle.

Sean Norfleet Was Aged 7 When His Parents Divorced

The word Sean is originated from the Irish language that is referred to be a gift from God.