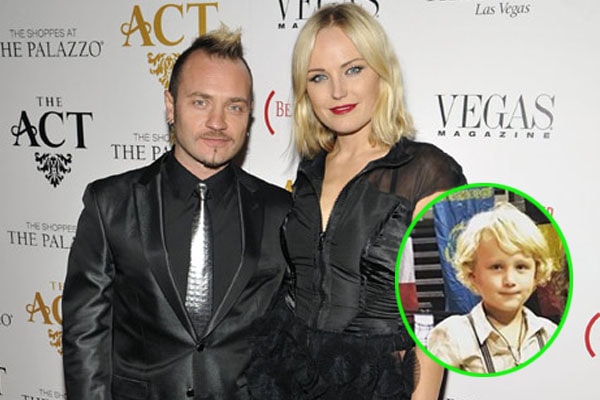 Although actress Malin Ackerman and Roberto Zincone decided to go different ways just after seven months of their son Sebastian’s birth, Malin has not let her son feel the need of love. Little Sebastian is so lucky to have such optimistic and loving mother to look after him.

After raising a kid as a single mother for almost four years, the gorgeous actress Malin finally met the love of her life, Jack Donelly. She tied the knot with Jack on December 1, 2018. Malin must have carefully thought all these years on starting a new chapter of her life with Jack. We can see that Jack has established a good relationship with Sebastian.

The Billions star Malin shares cute pictures of her new family on her social media accounts. The family enjoys their time together at different places. Even before the couple got married, they were seen having good times together. Sebastian has got a great mother who has not failed to make him feel special and loved. She has not let him miss out on any fun that he should have as a kid.

It seems like just like his biological father Roberto Zincone, Sebastian also has a soul for drumming. He can be seen enjoying playing the drum in one of the pictures shared by Malin on Instagram. After all, he is the son of the drummer; it is possible for him to follow in his father’s footsteps.

Sebastian is a boy name which is derived from Latin. It means venerable or revered.