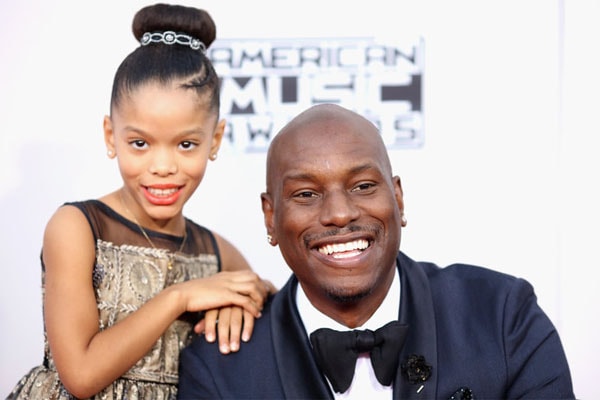 The American singer, songwriter, and rapper, Tyrese Gibson’s daughter, Shayla Somer Gibson was born in 2007 as the only daughter of Tyrese with his former wife Norma Gibson. The little Shayla shares an amazing bond with her family,

The proud parent and the Transformer actor, Tyrese, walked down the aisle with his former wife, Norma Gibson, on December 2, 2007. However, the relationship did not last long and the ex-soulmates parted their ways after two years together on August 20, 2009. Besides that, Tyrese has tied the knot with Samantha Lee Gibson and has a young daughter.

Father Tyrese Gibson Buys a Private Island For His Daughter

Young Shayla is her father’s princess and Tyrese knows no boundaries while making his daughter feel like one. Likewise, the proud father of beautiful baby girl Shayla, Tyrese has gone all out to spoil his daughter, Shayla, a private island for her eight Christmas. Besides that, young Gibson knows all about the lavish purchase and has named her island “Love island”. 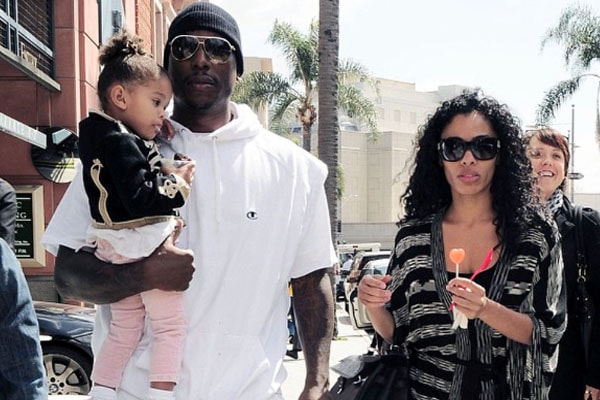 The bitter custody dispute for young Shayla continues to rage with Norma claiming father Tyrese ‘beat’ their daughter. Gibson claims that the Transformers actor and father, Tyrese, ‘beat’ their daughter between 12 and 16 times. Besides that, Tyrese’s ex-wife Norma also claims that he punched her while she was pregnant in the year 2007. However, signed an agreement to keep mum about the subject.

The Fast and Furious star filed documents to the court claiming young Shayla was “coached” to lie about the severe allegations. Furthermore, the actor confesses that the only threat in the husband-wife relationship was from Gibson when she sent a text vowing to cut his fingers off.

Father Tyrese claims that his former wife was vindictive against him and didn’t allow him to meet his daughter. The estranged couple now has joint custody of their only daughter together. Taking to Instagram, the proud father poured his happiness with several pictures of him and Shayla, writing how the ruling was not a win for him but his daughter.

The name Shayla is from the Hebrew origin and means “question” as in a question you would ask a rabbi. Besides that, the meaning of the name in Irish Gaelic is “Fairy palace” and “Little mountain” in Arabic. Furthermore, in India and the Hindu religion, the name stands for strength and daughter of the mountain goddess Shailaja.