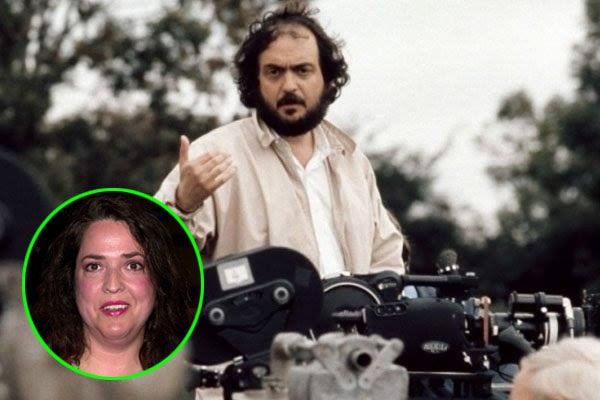 The late American film director Stanley Kubrick‘s daughter Anya Kubrick was born on April 6, 1959. She was Stanley’s first child together with wife Christiane Kubrick. Unfortunately, Anya tragically died on July 7, 2009, due to cancer at the age of fifty.

Anya Kubrick was married to Jonathan Finney from 1989 to 2009. Anya and Jonathan have a son together whose name is not revealed yet. Anya’s sister is Vivian Kubrick who was born on August 5, 1960. She also has a half-sister named Katharina Kubrick who is Christiane’s daughter from her previous marriage to Werner Bruhns.

Just after a decade that Stanley Kubrick passed away another tragic event followed in the Kubrick family. Stanley’s firstborn Anya died due to cancer. She suffered from Hodgkin’s disease for almost ten years before passing away. As per her mother Christiane, Anya’s last few years were painful and terrible. It must have been very distressful to the family.

Although Anya was in enormous pain from the disease she was fighting, she did her best not to let her son know about her illness. It is certainly heart-wrenching to see our loved ones go through the pain and we can’t even do anything about it. We guess her family has moved on from the great loss they had to bear, but she remains within their hearts and memories.

Late Anya was a nice person, and she looked much like her dad Stanley. Also, she shared some personality traits with him. She had a good bonding with all her family members. But it’s surprising to know that her sister Vivian did not attend her funeral. Vivian had a feud with her father, and since then she cut off ties with the family. Although she attended Stanley’s funeral back in March 1999, she did not make her presence in Anya’s. Well, only Vivian knows the reason for her actions. But we guess she misses Anya as much as any other close person to her.

The name Anya is the Russian version of the name Anna. In Hungarian, Anya means mother. Its other meanings are graceful, inexhaustible.