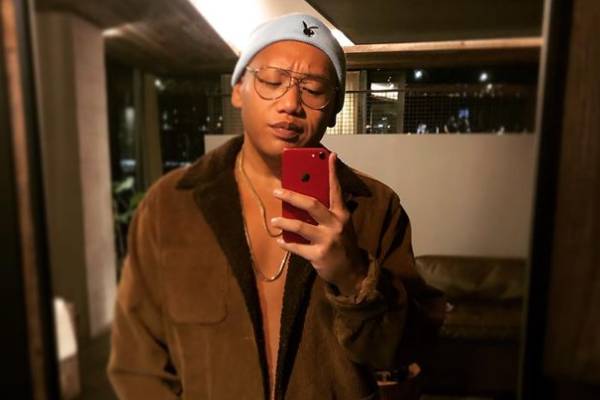 The remarkable popularity of MCU’s Spider-Man would make it hard not to know Peter Parker’s best friend, Ned. The character is played by Filipino-American actor Jacob Batalon. The 1996 born actor debuted as a movie actor in the 2016 released movie North Woods as Cooper. He had his breakthrough role as Peter Parker’s friend, Ned Leeds in Spider-Man: Homecoming, a year after his debut.

Batalon hasn’t been in the acting industry for any more than 7 years and is able to enjoy a comfortable and luxurious life all due to his earnings and his fortune.

So, let’s take a look at Jacob Batalon’s net worth and see his earning sources.

Jacob Batalon Net Worth And Earnings

Acting being Batalon’s main profession, the actor’s main source of earning is through his appearances in movies and TV shows. Having appeared in the highly adored Spider-Man movie series and having his popularity grown so hastily, Batalon’s income from his movie appearances must be quite noteworthy.

According to Lad Bible, Jacob Batalon’s net worth is estimated to be around $4 million.

After falling in love with acting and studying acting passionately for two years, Jacob Batalon made his debut. He starred in North Woods as one of the main characters, Cooper, in 2016. The next year he played Ned Leeds in the blockbuster Spider-Man: Homecoming and had his popularity skyrocketed which might have increased the actor’s fortune more than before.

Since then, Batalon has acted as Ned Leeds, Spider-Man’s sidekick in a number of MCU movies. The lead stars of the movie, Tom Holland and Zendaya got around $2 million to $5 million for the movie series. Well, Jacob Batalon might not have got that much, but looking at his contribution, the actor must have been paid for his worth.

The list of Jacob Batalon’s movies alongside their box office collection are given below:

Considering how the movies he has worked on have amassed over $1 billion, Jacob Batalon’s salary must be satisfactory.

The actor has been endorsing various brands such as Lancôme, Audi, and many other brands which also earns him quite a good fortune that contributes to Jacob Batalon’s net worth.

Thanks to his earnings, Batalon seems to be enjoying quite a lavish life as per his Instagram posts. His recent posts mostly consist of him being on various magazine covers, which also seems to bring him some fortune.

Taking a look at his Instagram posts, it seems he enjoys spending his money on his outfits and enjoys spending them for going on trips or vacations. It seems he doesn’t shy away from spending money when it comes to going on expensive dates with his girlfriend. Although he isn’t vocal about his assets, we can assume the star has quite remarkable properties and assets.

The rising star currently appears as Reginald Baskin in the ongoing TV series, Reginald the Vampire. The popularity of Batalon will surely increase in the upcoming days, which will land him more important roles to play. It is to be expected that Jacob Batalon’s net worth will also increase with his popularity.