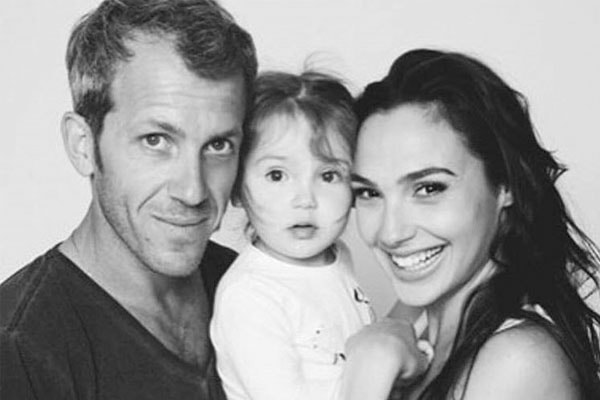 Husband and daughter of Gal Gadot

The Wonder Woman Gal Gadot, in real life, has a small family of four. The family of Gal Godot includes herself, her businessman husband Yaron Versano and their two lovely daughters, Alma Versano and Maya Versano.

The actress Gal Gadot doesn’t need that much introduction as she has gained a massive amount of fame and popularity from many movies. Wonder Woman, Justice League are some of the movies Gal has acted in. Gal Gadot married her husband Yaron Versano on the 28th of September, 2008.

From a married life of over ten years, Gal Gadot and Yaron Versano have been blessed with two lovely baby girls.

Like many other celebrities, Gal Gadot also keeps her kids away from the limelight. We can find pictures of Alma on the internet very easily, but since her sister is just a year old, no photos of her have been uploaded by the Wonder Woman, Gal Gadot.

Actress Gal Gadot is very close to her daughters. The mother-daughter duo of Gal and Alma can be spotted in different places enjoying and cherishing.

Gal announced the arrival of the second baby Maya Versano in one of her Instagram posts. 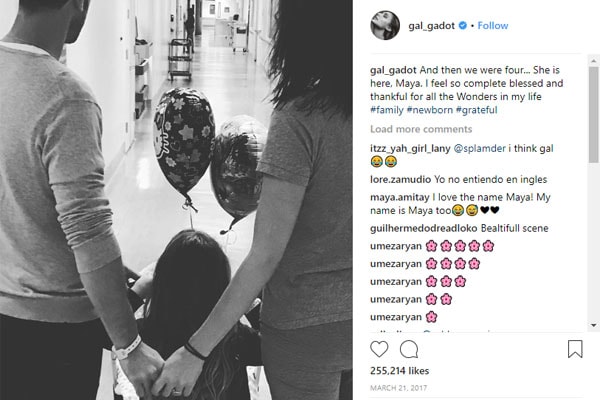 There are still many years left for both the daughters of Gal Gadot to grow up. Gal Gadot’s daughters will have a lot to fill and choose from, whether to be a businessperson like their father or an actress like their mother. Or, to create a path of their own.

The Miss Israel of 2004, Gal Gadot is one lucky woman. On one hand, she has got two beautiful daughters and the other hand she has got a loving husband. The love between Gal Gadot and her husband Yaron Versano doesn’t seem to be fading away for the time being.

Alma Versano: Alma is a Latin baby name which means kind, loving and the soul.

Maya Versano: The name Maya has got many meanings. It means illusion in Hindu philosophy and in Hebrew, it is a short form of ma’ayan, meaning brook.