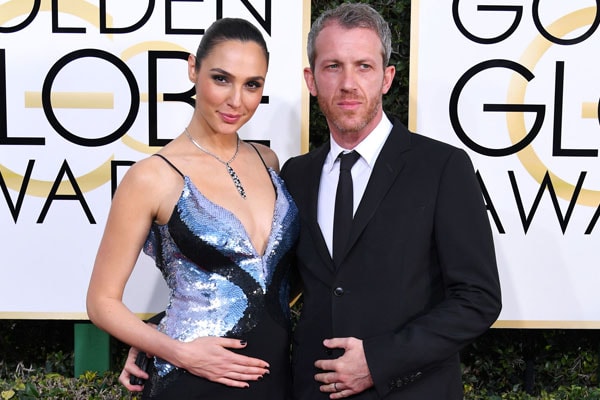 Gald Gadot with her husband attending an event

The Wonder Woman, Gal Gadot doesn’t need much introduction, but many people need details about her husband who is a businessman. Well, the husband of Gal Gadot, Yaron Versano is an Israeli business magnate and a real-estate developer. He is a gifted entrepreneur and finished his education in New York.

Gal Gadot’s husband, Yaron along with his brother Guy Versano co-founded a real estate company. And in a certain interval of time made it one of the most successful ventures.

Gal Gadot portrays the character of Wonder Woman and also has a wonderful husband. The lovely couple of Gal Gadot and her life partner Yaron Versano first met at a desert during a yoga retreat. Doesn’t sound so romantic, does it?

They first met thanks to a mutual friend in the Israeli desert, in a bizarre party which was all about chakras and yoga. No wonder both Gal Gadot and her beau are so healthy. Despite having an age gap of ten years, the couple is so much into one another.

The adorable couple of Gal Gadot and Yaron Versano started dating in 2006. And since then, they are together till now. It looks like the love between them has not faded.

Also in 2015, Yaron Versano sold his Versano Hotel in Tel Aviv to Russian Billionaire Roman Abramovich. The property was sold for around $26 million.

On the very second date, Gal Gadot’s husband, Yaron Versano told her that he would propose her after two years. And the same thing happened. On the 28th of September, 2008, two years after their dating, Gal Gadot married with her partner Yaron Versano. Though it is still a secret on how did Yaron proposed his wife, Gal.

Looking at both of their social media we can assume that even after almost a decade of marriage, the duo is going pretty strong.

The actress Gal has got two daughters with husband Yaron. Both Gal Gadot’s daughters Alma and Maya Versano have inherited the good looks of their parents.