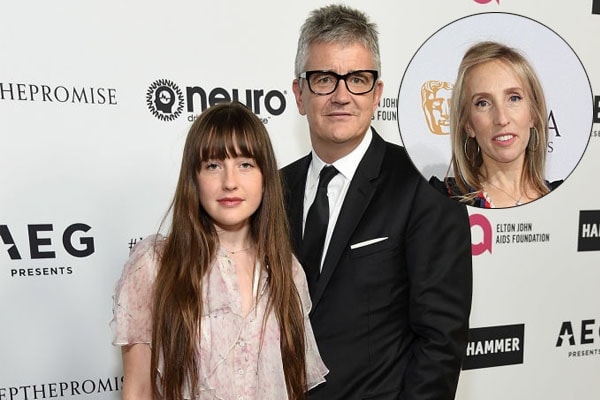 The beautiful Angelica Jopling was born in the 24th of April, 1997 as the eldest daughter of Sam Taylor-Johnson and her ex-husband Jay. Angelica has a small sister named Jessie Phoenix Jopling. She also has got two half-sisters, Wylda Rae Johnson, and Romy Hero Johnson.

Sam Taylor-Johnson’s Daughter Angelica is All Grown Up

The little Angelica is not so little anymore. Sam Taylor’s eldest daughter is all grown up now. Sam posted an adorable photo of her eldest kid Angelica wishing a happy birthday on her social media handle. The 21-year-old Angelica looked so gorgeous even at that age.

It looks like Angelica loves spending time with both of her parents. She is often spotted in different locations with them. In 2011, Jay Jopling had his daughter Angelica to cut the ribbon at the inauguration of the new White Cube Bermondsey gallery in London.

Plus Angelica also attends awards shows, red carpets and movie screenings with her mother. By that, we can see how much of a good relationship the mother-daughter duo has.

Angelica is Already an Actress

As her stepfather, Aaron is also an actor we bet Sam Taylor-Johnson’s daughter got some tips and advice from him as well. Jay Jopling’s daughter Angelica hasn’t been in any films since 2013, so let’s hope she will show her talents in further movies in the coming days.

The name Angelica has many origins including Italian, Russian and Polish. It is a diminutive of Angela which means “like an angel: messenger of God.”