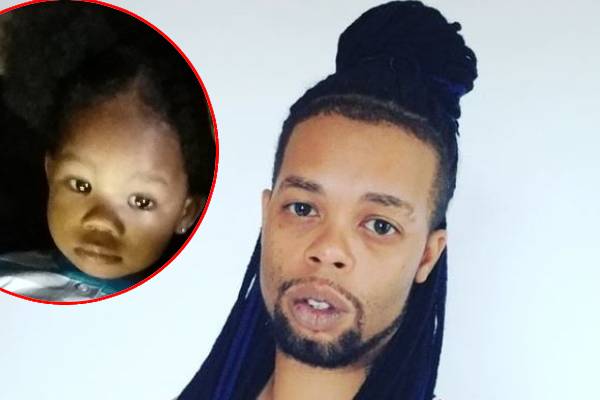 Kevin Antoine Dodson, aka Antoine Dodson, is a singer and internet celebrity. He became famous through an interview on television news in 2010, which became an internet sensation and resulted in the “Bed Intruder Song.”

Because of his fame, several people are curious to learn about him, especially Antoine’s personal life. Well, he is the doting father of one, and in this article, let’s learn in detail about Antoine Dodson’s son, JaCobie Dodson.

As mentioned earlier, the “hide your kids, hide your wife” man, Antoine Dodson, is a well-known singer and internet celebrity who has remained in the limelight since 2010. And apart from his public persona, the popular guy is also the doting father of a son, JaCobie Dodson.

In September 2013, Antonie shared the news about pregnancy through a Twitter post. In the now-deleted post, he captioned that he became the happiest man alive, and he and his wife are having a baby. Furthermore, he uploaded another post in December 2013, showing the baby bump of his other half.

Antoine Dodson’s son, JaCobie Dodson, was born in May 2014. He shared the news of the arrival of his baby boy via Twitter. His son seems to be having a great time while growing up.

While Antoine has not uploaded any photos of his baby mama, his son Jacobie is a regular face on his Instagram.

His Dad Made Comments About His Sexuality

Since finding fame in 2010, JaCobie Dodson’s dad, Antoine Dodson, has been in the news time and again. After becoming famous, Antoine came out as gay and even added that he was gay rather than bisexual. However, he renounced his sexuality in 2013.

Antoine became a member of the Black Hebrew Israelite and denounced his homosexuality. Then, he got married, and Antoine Dodson’s son JaCobie was born. However, this was not the end of his dad’s controversies.

In an interview with TMZ in 2014, Antonie claimed that if JaCobie turns out gay, he will do whatever he can to “fix” him. Dodson added that he would not be shocked as he had lived that life before, but instead, he would try and get him help.

Furthermore, JaCobie’s dad, Antonie, even said that if JaCobie could not be “fixed,” he would still support his son. Due to his comments, Dodson received backlash from the LGBT community. Upon realizing his mistake, he apologized to the community through a video on his YouTube channel.

Antonie Dodson seems to be a loving father to his only son. And even though he made comments regarding his young son JaCobie’s sexuality, the internet celebrity is supportive of his kid.

We hope that Antoine Dodson’s son is surrounded by love while growing up, and we will get to learn more about him in the coming days.

The name JaCobie might have been derived from the name “Jacoby,” which has an English origin, and it means Supplanter.