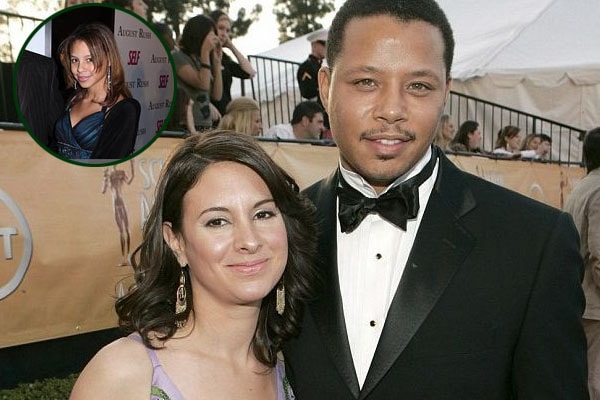 Aubrey Howard Is The First Born Of Terrence Howard

The gorgeous Aubrey Howard is the eldest daughter and the first child of her father Terrence Howard. Nevertheless, being the eldest Aubrey was the first and the only one to marry among her siblings. Billy Gayle is the name of her ex-husband.

Terrence Howard’s daughter Aubrey Howard got divorced with her former husband Billy Gayle back in 2018. There is no exact detail of their married life but the former couple got married in 2012. According to MTO News, Aubrey has divorced her ex-husband and is living her true life as an open lesbian.

The sources claim that Aubrey got married to her ex-husband Billy Gayle at the time of her pregnancy and her father, Terrence reportedly walked her down the aisle.

As mentioned earlier, Aubrey Howard is a lesbian and enjoying her life accordingly. She is currently residing in Southern California living her life to the fullest.

Looking through Aubrey’s Instagram profile, it clearly seems that she is dating her girlfriend Alexia Oliveira who is a Brazilian instrumentalist. The two have been dating since 2018 and seem very happy together.

According to Aubrey, she was hiding her true self. Aubrey knew that she loved women and after a long talk with family and friends she decided to come out. In addition to loving women, she adores practicing yoga during leisure. She is a professional yoga instructor and also runs her own classes in LinkedTree.

Aubrey is a feminine given name of English origin which gives the meaning of “Fair Ruler of the Little People.”