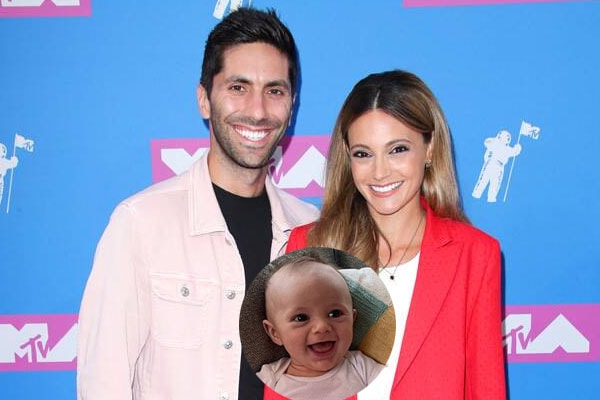 The adorable kid Beau Bobby Bruce Schulman is the second child of Nev Schulman and Laura Perlongo. Beau comes from a family of the famous reality TV star as his father is a famous actor known for Catfish.

On 10th January of 2019, Nev Schulman announced about their second child through Instagram. At the time of Beau Bobby Bruce Schulman birth, he was weighing 7lbs 15oz. He also has an elder sister named Cleo James who is just two years older than him,

Nev also told that it is not easy to raise two kids. He also showed his appreciation for all the single parents. Prior to Beau’s birth, Nev often used to share the baby bump of his wife.

No one knows what the future holds for him. It is a big question of whether he will follow the footstep of a father or choose a different path to pursue his career.

Also Has Got An Elder Sister

Beau Bobby Bruce is not only the child in the house, but he also has an elder sister named Cloe James. Cloe was born on 21st October of 2016 and is attending her pre-school.

The love bond between the brother and sister can be seen clearly as they often seem together in pictures. We bet the brother-sister duo are going to have so much fun when the little Beau grows up.

Beau is of French origin which means beautiful or handsome.

Bobby is a German name which means bright fame.

Bruce is derived from a place name Brix which means the willowlands.