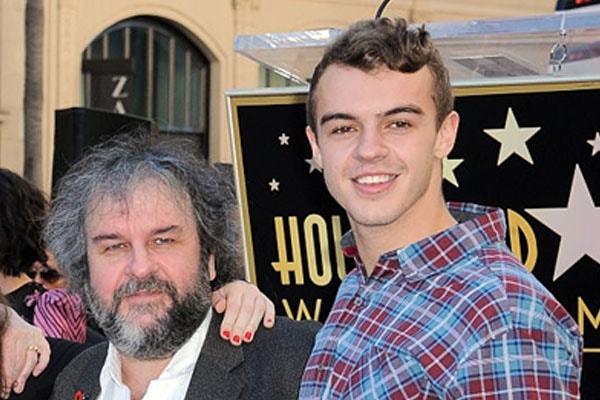 Peter Jackson‘s son Billy Jackson was born on 1995 at Wellington, New Zealand. Billy is the eldest son of Peter and his wife, Fran Walsh.

Billy Jackson is not the only child of Peter Jackson and Fran Walsh. He also has a younger sister named Katie Jackson. Billy is famous for his cameos in the “The Lord of the Rings” trilogy.

Many people may have no idea about it but, both Peter Jackson’s children, Billy and Katie have made many appearances in the entire trilogy of The Lord of the Rings. In the first LOTR movie, The Fellowship of the Ring, Billy played the role of a hobbit boy. And in the second, The Return of the King, he was a child and in The Hobbit: The Battle of the Five Armies, Billy was a boy in Dale. Perks of having parents who are the director and writer of the LOTR series, isn’t it?

One fact about the Hobbit in the movie is that every other character had to wear a wig in order to get the perfect Hobbit hair, but Billy didn’t because he had the ideal Hobbit hair. It was like Billy was destined to be a part of the  LOTR and The Hobbit movie.

Despite being a son of one of the top directors of the world, Billy instead lives a low-key life. He is not seen that much in the award shows and different events unlike his sister Katie who is always by her father’s side. Peter Jackson’s son Billy Jackson made a rare appearance when his father got a star in the Hollywood Walk Of Fame. Along with Billy, other LOTR stars including Orlando Bloom, Andy Serkis, Elijah Wood, and Evangeline Lily had also attended the ceremony to congratulate Sir Peter Jackson on his accomplishment.

The name Billy has got an English origin. It means a ‘resolute protector.’