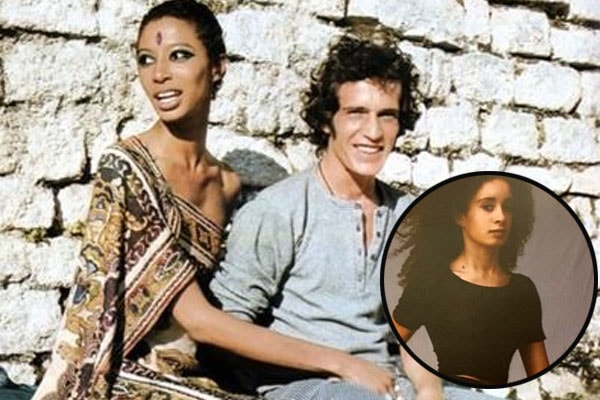 The late model Donyale Luna‘s daughter Dream Cazzaniga was born in 1977. Donyale had her kid Dream with her husband, Luigi Cazzaniga. Dream is the only child that Donyale ever had.

Dream Cazzaniga is a professional dancer and lives in Italy. Her mother Donyale died on the 17th of May, 1979 because of a drug overdose. It is still not sure whether Donyale Luna’s husband Luigi Cazzaniga ever married anyone after his wife’s death.

Dream Cazzaniga’s mother Donyale Luna is considered as the “first black supermodel,” and despite being the daughter of such a famous person, Dream instead lives a low-key life. As stated earlier, Dream is a professional dancer and works in Italy. Plus she is not that much active in social media like Facebook, Instagram or Twitter.n

It is at times that Dream’s father Luigi uploads photos of his daughter ion his Instagram account. Well, he hasn’t uploaded any recent photos of Donyale Luna’s daughter Dream Cazzaniga but rather uploads very old photos where the little Dream seems to be cute and adorable.

We all know that the future is not sure, and who knows if Dream Cazzaniga had followed the footsteps of her mother Donyale Luna, she too could have become a big name in the world of fashion.

Nevertheless, it looks like Dream Cazzaniga, daughter of Donyale Luna is enjoying her professional career as a dancer in Italy. The beautiful Dream has not only inherited the gorgeous look of her mother, but she also has a curled hair just like her supermodel mother, Donyale Luna.

As stated above, Donyale Luna is considered as the world’s first black supermodel. Besides appearing on the cover of different fashion magazines, she has also appeared in several movies such as In Camp (1965), Skidoo (1968), One of her notable performance came in  Satyricon (1970) where she portrayed the character of Oenothea.

Despite dying of a drug overdose, Donyale Luna opened a gateway for black models, and many know about her contributions if you ask Naomi Campbell, Tyra Banks or Chanel Iman.

The name Dream has got multiple meanings. It can mean hope or inspiration.