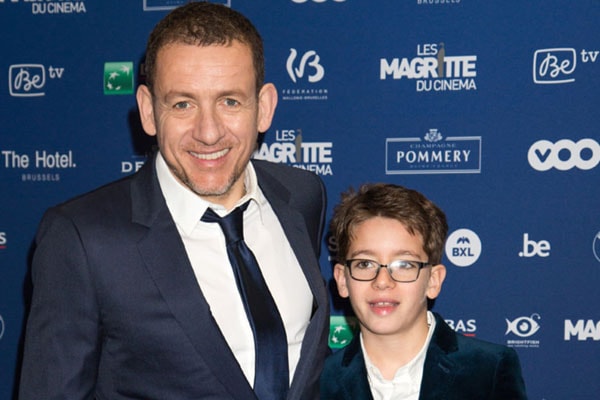 The French filmmaker and comedian Dany Boon’s son Eytan Boon was born on the 23rd of June 2005. Dany had his son with his wife, Yael Boon.

Eytan is not the only child of the family. He has got four siblings named Noe Boon, Mehdi Boon, Sarah Boon, and Elia Boon. Dany had his five children with three different women. Here are some facts of Dany Boon’s son Eytan Boon.

As stated earlier Eytan is not the only child of Dany. He has got two younger siblings and two elder half-brothers. Eytan’s younger brother’s name is Elia Boon and sister’s name is Sarah Boon. As for his two elder half-brothers, one’s name is Mehdi Boon, Dany Boon’s son with his first wife and Noe Boon, Dany Boon’s son with his second wife, Judith Godreche. All in all Dany Boon has got a great family.

There are billions of fans of football around the world, and the little Eytan Boon is one of them. During the semi-final of Fifa World Cup 2018 when France was playing against Belgium, Eytan was there alongside his father Dany and elder half-brother Mehdi Boon. And by looking at the photos of Eytan Boon, we can see how much he was into the game.

Eytan’s favorite football club is Paris Saint-Germain F.C. and in his, Instagram handle he has got a picture with French National player Kylian Mbappe.

Eytan Has Been A Part Of A Movie

The 13-year-old son of Dany Boon, Eytan has been a part of a movie named Supercondriaque. The film is of comedy genre which is written and directed by his father, Dany Boon.

The name Eytan has a Hebrew origin. Eytan means strong and firm.