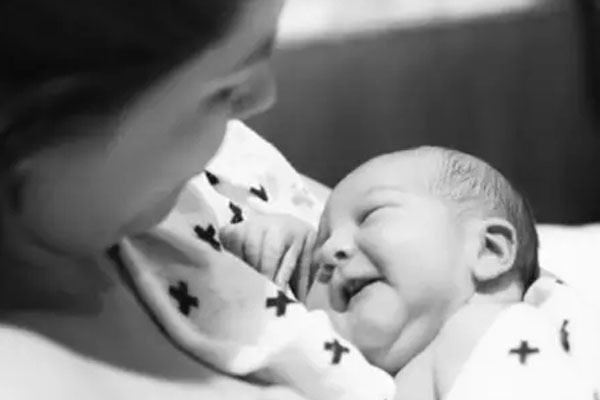 The American composer, lyricist, singer and actor, Lin-Manuel Miranda’s son, Francisco Miranda, was born on February 2, 2018, as the youngest son of the family. The young Francisco is the little brother of adorable four years old big brother Sebastian Miranda.

The youngest son of the family is the newest addition in the happy family and the parents are excited at the arrival of their bundle of joy. The celebrity siblings, Francisco and Sebastian, share a strong and intense bond and the siblings are almost inseparable.

Welcoming the Youngest Member of The Family

The celebrity parent, Lin- Manuel Miranda welcomed the second baby with his stunning wife, Vanessa Nadal, on February 02, 2018. The Broadway composer announced the exciting news of the arrival of their youngest child via Twitter. However, The adorable Francisco is not the only child in the family and shares his parents with three years old big brother, Sebastian Miranda.

[The screams reach a delirious crescendo. FRANCISCO MIRANDA enters. He is 7 pounds and 13 ounces.]

The new dad did not wait long to post a heartwarming picture of his baby boy cradling with mother Vanessa. The little Francisco rests against his mom’s chest wrapped in a blanket with a big grin on his face.

The celebrities don’t play games when it comes to their children’s privacy. When it comes to Hamilton creator, he is pro at keeping his son, Francisco, hidden in plain sight. The Tony Award winner and avid Twitter user love posting pictures of his young son joining him with day to day activities. However, the thing is, Francisco’s face is always covered or turned the other way.

According to the new dad Lin-Manuel, the key to being a good parent is to do a little less parenting which means to “be there, but not too there”. Besides that, Miranda believes that boredom encourages creativity, while devices like smartphones inhibit imagination and there is nothing better to spur creativity than a blank page or an empty bedroom. Furthermore,  Lin-Manuel advises the new parents to not worry too much if your kid is different or weird.

The lovely name Francisco is a Spanish name for a baby boy. The name “Francisco” is also a Spanish variant of the Latin “Francis” which means “Frenchman” or “the free one”. Besides that, the people with the name “Francisco” often think highly of themselves and are charming and seductive.