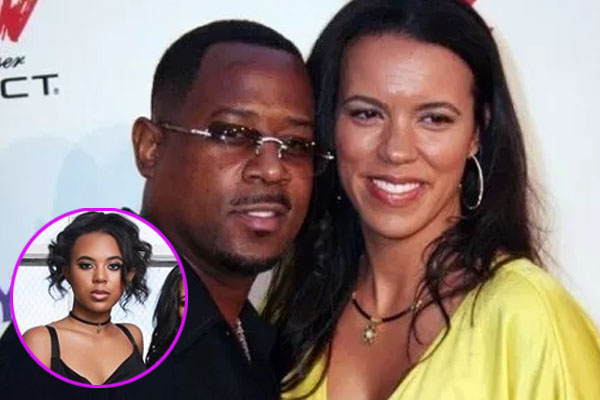 The comedian and actor, Martin Lawrence‘s daughter Iyanna Faith Lawrence was born on November 9th, 2000 whom he had with his ex-wife Shamicka Gibbs. The couple had tied the knot in 2010 but soon after two years of marriage, they broke up. Iyanna is the couple’s first child and a daughter together.

Iyanna’s parents shared over 14 years of relationship. During the time of Iyanna’s birth, they weren’t married. She has a younger sister named  Amara Trinity Lawrence who was born in 2002. From her father’s past relationship with Patricia Southall, she has a half-sister named Jasmine Page Lawrence who just graduated from college in 2018.

As of now, Iyanna Faith is eighteen years old and she has some amazing picture uploaded with her sisters. Iyanna rarely appears on social media but through her parents, we get a rare chance to know how she is doing. She is a beautiful grown-up girl and her fashion sense is remarkably good. With her beauty, Iyanna could also be a great model in the future. She seems to be a fashionable girl.

There are no much details about Iyanna and she isn’t much active on social media either. However, she has attended movie premiers, some events in honor of her father’s career.  She prefers to set a low profile. As per some sources, it was revealed that Iyanna is an A student at a top Beverly Hills High School and she has the plan to join Ivy League college which is going to take soon.

Iyanna Faith And Her Sisters

Even though Iyanna’s parents have split up, her parents remain a happy family where they support each other and celebrate the big day together. She has been photographed with her sisters and mother often on Instagram.  Her half-sister Jasmine Page Lawrance share a sisterly relationship with her which marked their growing up together.

Iyanna has a bright future ahead of her. Since her father is a renowned comedian, she can have career opportunities in entertainment industries unless she has a completely different direction than her parents.

The origin of the name Iyanna is Native-American. It means eternally blooming. The name faith is popular among Christians. It denotes complete trust.