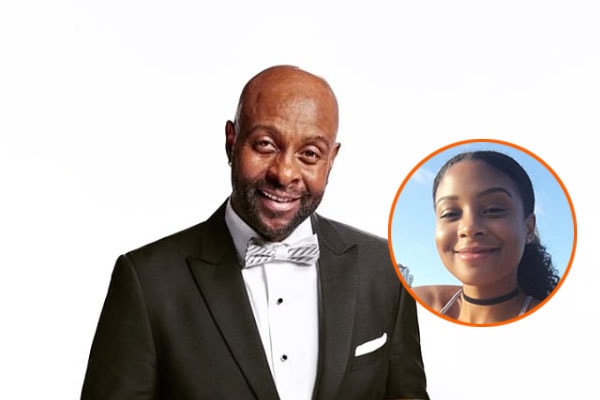 Jaqui Bonet Rice, Jerry Rice‘s daughter with ex-wife Jacqueline Bernice Mitchell, was born on June 7, 1987. Jaqui is the first child of Jerry together with ex-partner Jacqueline.

The pretty Jaqui Bonet Rice is the oldest among her siblings. She has a younger brother named Jerry Rice Jr. born in 1991 and Jada Symone Rice born in 1996. Jaqui is currently in a relationship with her boyfriend Tempo Stokes.

Jaqui Bonet is a singer. Not just a singer but an excellent singer. The beautiful Jaqui had a passion for singing since she was a child. She has released several songs which are available in her YouTube channel QUI. We bet her songs can make any person feel better. A mood booster!

The gorgeous Jaqui is also an entrepreneur. She is the co-founder of Tressley: an online business platform for selling and buying hair. We see that she is a woman with a vision in life who makes others around her feel special. Jerry’s eldest one Jaqui is also a fashionista. Looking at her pictures, we can say for sure that she has good taste in fashion. She shares the same interest as her mother Jacqueline when it comes to dressing up and looking stunning.

The name Jaqui is the short form of the name Jacqueline. Jerry Rice’s daughter Jaqui inherits her mother’s name. Bonet is a medieval personal name which means whose initial ‘bon’ means good in French.