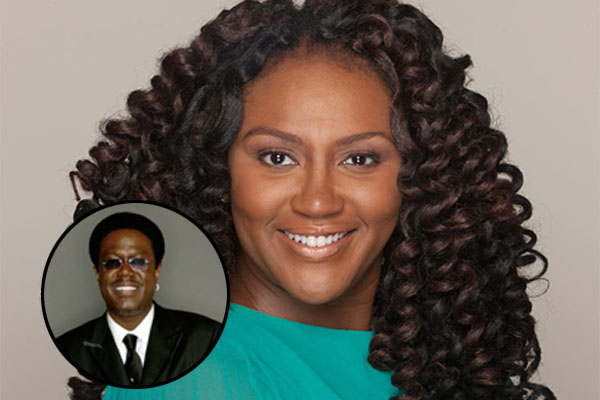 The sad news is that her dad passed away on August 9, 2008. It was an emotional moment for Je’Niece. After that incident, her mum moved on with her life and got married to Horace Gilmore in 2011. Perhaps, Je’Niece also has gone forward with her busy life.

In 2002, Bernie Mac’s daughter, Je’Niece Childress married her husband Theatris Childress III. It seems that the couple had a love marriage which is still very strong. Their love for each other might not have grown old but has become more powerful. The couple of Je’Niece and Theatris have a beautiful daughter.

Je’Niece has not revealed any information about her daughter. So, we can assume that she wants her daughter to be safe from all the cameras around her. However, the gorgeous Je’Niece keeps on posting photographs of her adorable daughter on her Instagram account. The mother-daughter duo likes to have all the fun with each other.

Je’Niece also seems to be an inspiring woman because half of her Instagram posts are related to aspiring quotes that acknowledge us to live a better life. Who knows if she is willing to motivate people through her inspirational quotes?

Like her father, Je’Niece is also somewhat into writing. Going through her Instagram account what we have found out is that she has got a blog where she writes about different stuff. Besides being a writer, she is a mother, daughter, and as she calls herself, a student of life. She also has got a YouTube channel where she uploads different vlogs.

Je’Niece is an English name which is given to a female. Its meaning is ‘God is Gracious’.