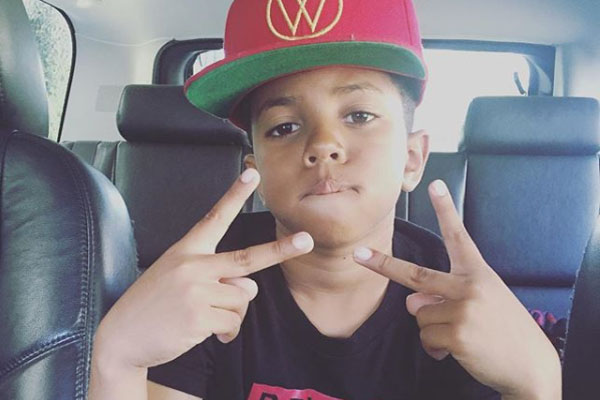 Harlem Caron Taylor is the first child of The Game and his ex-partner Valeisha Butterfield. He is the half-brother to King Justice Taylor in relation whereas California Dream Taylor is his own sister. After eight years of relationship, The Game and Tiffney Cambridge broke-up.

California Dream Taylor also has her own Instagram account. Giving a glance at her account, she has done numerous photo shoots and the runway walks. It might be that California is aiming to become a model in the upcoming days.

The name King is a male ruler who is an heir of an independent state. And as for Justice, it is behaving and treating everyone equally