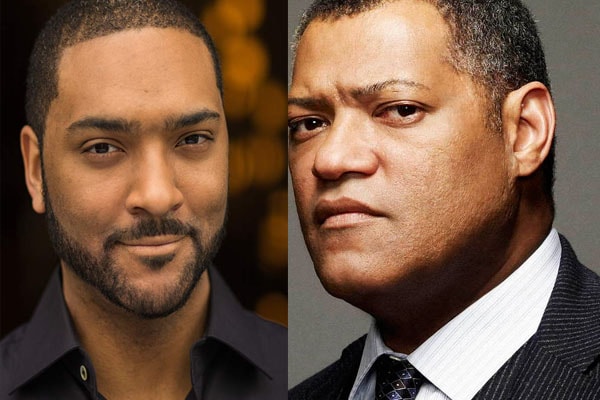 Langston Fishburne is the son of actor Laurence Fishburne and his ex-wife Hajna O.Moss. He was born in 1987.  Langston played the first acting role in web series Vanessa &jan on WIGS. He has played the role as a younger version of Bill Foster in the 2018 film Ant-Man and the Wasp.

Besides being renowned as an American actor, Langston is also a ballet dancer. He is the older brother of Montana Fishburne who was born in 1991. He has one half-sibling named Delilah Fishburne with his stepmom Gina Torres, ex-wife of Laurence Fishburne.

Langston Made His Spot In Hollywood Industry By Himself

Laurence Fishburne’s son Langston took his first step to the acting career in the Web Series of WIGS. Though his sister, Montana Fishburne had a bad reputation regarding her career, Laurence followed his father’s step. In 2018, he was featured in two Hollywood Movies; Ant-Man and the Wasp and Assassin Behind the Glass. He has also played in the Romeo and Juliet in Harlem Movies.

Altogether, he has done four movies in which he earned his name as one of the famous American Actor. The 32-year-old actor has still got lots of bright opportunities in his upcoming future.

Do you listen to ERB? Those who have knowledge about rap can easily point it out. The Romeo and Juliet in Harlem star seems to have an impressive knowledge about this series. In an interview, Langston was asked to name one favorite YouTube channel. He shared that he loved the Web Series Epic Rap Battle.  Laurence Fishburne’s son who appeared on the Web Series WIGS seems to have great taste in YouTube.

There is less trace of Laurence and his son Langston together in Social media. Though at times they attend some events together. And on rare occasions, Langston also asks his younger sister to tag alongside them.

Langston is from Old English origin. It means “long stone.”