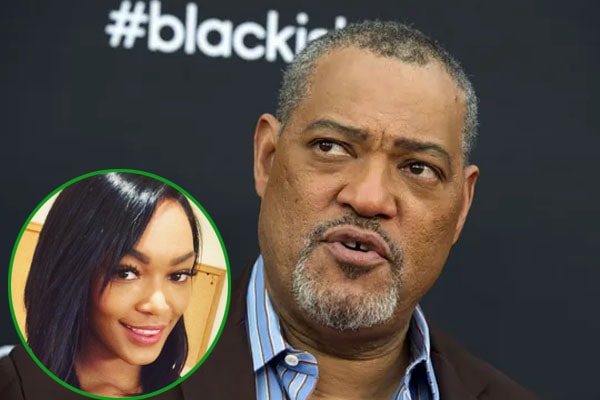 Laurence Fishburne’s daughter Montana Fishburne was born on September 7, 1991. She is the second child of Laurence with his ex-wife Hajna O. Moss. She has an older brother named Langston Fishburne.

Montana also has a half-sibling named Delilah Fishburne with Laurence’s ex-wife Gina Torres. Montana is a troubled kid of Laurence Fishburne as she often gets into controversy. She has been arrested many times and is also an adult movie star.

Montana Fishburne thinks that sexuality is a part of art and entertainment. Brian Bumper revealed that Laurence Fishburne’s daughter Montana was prostituting before she started doing adult movies. He further stated that as she was young, emotionally she was affected and lack of guidance from her father led her to act such things. However, Montana doesn’t hesitate to disclose it with the public.

She said it is her dream. What more she tells. Check this interview.

Montana thought that doing graphic sex videos would make her star like Kim Kardashian. She tried to gain her popularity through the indecent career, but it wasn’t a good idea. People began to view her negatively. Since she is the daughter of Laurence Fishburne, it was terrible news for Fishburne’s family.

Her controversy isn’t cleared yet. There was big news that Montana’s sex tape with Brian Bumper got released. She said that Brian took advantage of her.

Montana hasn’t been a good kid for Laurence though what she did was living her own dream. All part of her history is related to drugs, sex, and crime. She was arrested for violating the probation of a drug test. She had even fled to another country without the court approval. In 2017, she was arrested for crashing her car into another vehicle.

Laurence Fishburne’s daughter Montana was taken to ‘resort style’ rehab in California after DUI Arrest last year. This rehab is expected to solve her case and recover her from intoxication. There is still no assurance of how she is doing now, but she will remain there for the next 60 to 90 days.

Though what she did was filthy to our eyes, Montana likes what she is doing and doesn’t feel uncomfortable with her career. She seems to accept what she has been for.

The name Montana is a Spanish word. It means ‘Mountain’.