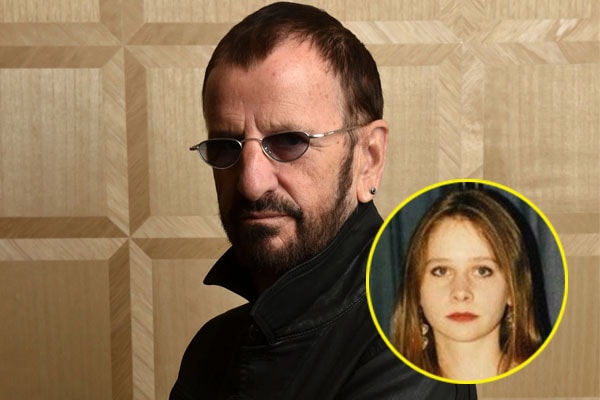 The Beatles’ drummer Ringo Starr‘s daughter Lee Starkey was born on November 11, 1970, in London. She is the third child of Ringo and his ex-wife, Maureen Starkey Tigrett. The ex-couple were together from 1965 to 1975.

Lee Starkey is the youngest child and only daughter of Ringo and Maureen together. She has two older brothers Zac Starkey born on September 13, 1965, and Jason Starkey born on August 19, 1967. She also has half-sister Augusta Tigrett from her mother’s marriage to Isaac Tigrett.

The untimely death of Maureen in 1994 left the Starkey family in grief. The series of unfortunate events followed in Lee’s life as she was diagnosed with a brain tumor in 1995. She had to lose her mother at a very young age and at the same time she suffered from a brain tumor. Hopefully, she had a successful treatment.

However, in 1995 she was again diagnosed with the same condition. This time too, she fought back tumor successfully. Now she is in good condition, and she is a proud and a happy mother of triplets whom she had with husband Jay Mehler in 2009. At present, Ringo Starr‘s daughter Lee Starkey is working as a fashion designer and makeup artist. Although Lee had to experience painful moments losing her mother and fighting such life-threatening disease she did not lose her hope. All her pain is worth the life she is living now.

Lee Is Close To Her Dad Ringo Starr

The Beatles’ rockstar Ringo and his daughter Lee are very close. The father and daughter can be seen at many palces together. Ringo even teaches music to his grandchildren Smokey Mehler, Jakamo Mehler, and Ruby Tiger Mehler. Lee shared that Jakamo plays drum, Smokey guitar and drums and Ruby plays a keyboard. We think the next Beatles is on the way. Well, how exciting is that?

The name Lee is for both male and female child which means meadow or pasture.