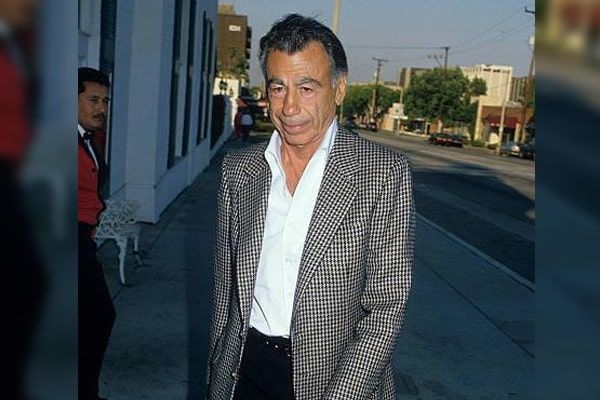 Kirk and Jean Hardy were married from 1954 to 1984. Throughout their decades-long marriage, the former pair welcomed two adorable daughters, Tracy Kerkorian and Linda Kerkorian. Furthermore, Kerkorian’s daughters seem to take after him on many notes.

Nevertheless, read until the end to find out what aspects did Kerkorian’s second daughter, Linda, adopted.

Linda Kerkorian Was The Second Child In Kerkorian Family

Linda Kerkorian’s parents fell in love when they met at the Thunderbird resort, where Jean worked as a dancer. The ex-duo got married in an intimate ceremony surrounded by friends and family.

Businessman Kirk Kerkorian is a very secretive person, which is why we do not have enough information about Linda Kerkorian‘s arrival. Furthermore, her childhood was away from the media.

Although Kirk Kerkorian’s daughter, Linda, led most of her life in silence, she came into limelight when she had to fight for her rights to intervene in her father’s will.

As of now, Linda Kerkorian is a married woman. She married a licensed real estate professional, Ross Hilton Kemper. It is not known when the couple got married, but it seems like the pair are having a great time as a couple.

Linda Kerkorian’s husband is a hard-working person and like his wife, he is away from social media. The couple welcomed three children among which Julian and Tess Kemper were on media,

Linda Kerkorian’s daughter, Tess Kemper, is a Cornell University student and is an aspiring model. Besides modeling, she also runs a skincare company called Doll Face in her spare time. She seems to be very ambitious and career-oriented.

Similarly, Linda Kerkorian’s son, Julian, is young and living a secretive life. However, he made headlines when Julian’s extravagant celebration made headlines. The couple celebrated their son’s James Bond-themed Bar Mitzvah worth $450,000  at the Beverly Hills Hotel in L.A. back in 2014.

Pop-stars like Iggy Azalea and Nick Jonas joined the celebration, and Australian rapper’s pant split made other headlines. Unfortunately, we do not have much about their third child as s/he is away from media scrutiny.