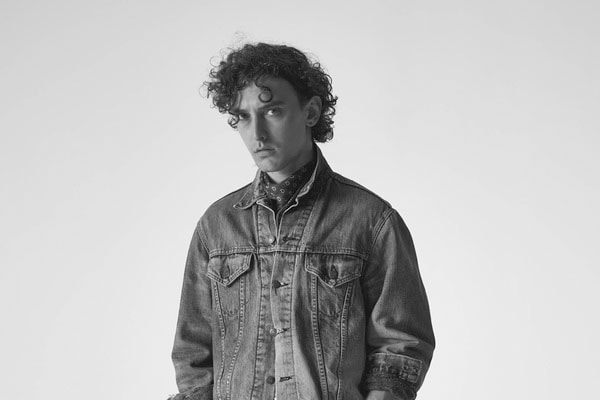 The phenomenal Metallica’s drummer, Lars Ulrich‘s son, Myles Ulrich was born on August 5, 1998 to his ex-wife Skylar Satenstein. Myles has a small brother named Layne Ulrich and a small half-brother, Bryce Thadeus Ulrich-Nielsen. The handsome Myles and his dad, Lars are very much alike as both of them are hardcore drummers.

Myles Ulrich’s dad is a Danish musician, record producer as well as a songwriter. He is mostly known as the drummer and co-founder of the American heavy metal band called Metallica. On the other hand, his mum, Skylar Satenstein is a physician and cosmetic surgeon by profession.

Since Lars Ulrich is an honored and legendary drummer, he might have taught Myles with better technique and skills to roll the drums. Not only that but also Myles may have done hard work with great concentration and passion. He normally posts beating drums and practicing on his Instagram account.

Myles is following his daddy’s track to open his career gate and make his dad most proud than ever. Lars has a great hand in Myles’ career as a drummer. It seems as though the Metallica drummer is wishing to see Myles becoming one of the greatest drummers someday.

Similarly, Myles may have had stuck his aim to continue his father’s career and legacy. As Myles is a drummer and his brother, Layne is a bass guitarist, they might form up a band just including the family and perform a huge concert…let’s hope so.

Lars Ulrich’s son, Myles with a passion to become a drummer is not easy. But seeing that his dad is greatest in drum roll and banging, along with Myles’ hard work he can surely reach the peak of his career in future.

The handsome Myles is in a loving relationship with Caroline Sky. Going through his Instagram posts, he has posted a couple of photos with her. In one of the photos, he even captioned saying “love you”.

To a surprise, Myles Ulrich’s girlfriend Caroline Skky is also a singer and a guitarist as well. She has posted tons of photos with her band on her Instagram account. The couple seems to be so perfect for each other. Perhaps, someday we could see both of them collaborating for an album or a song.

Myles is an alternative name of the Latin word “miles” and it means “soldier” in the Latin Language.