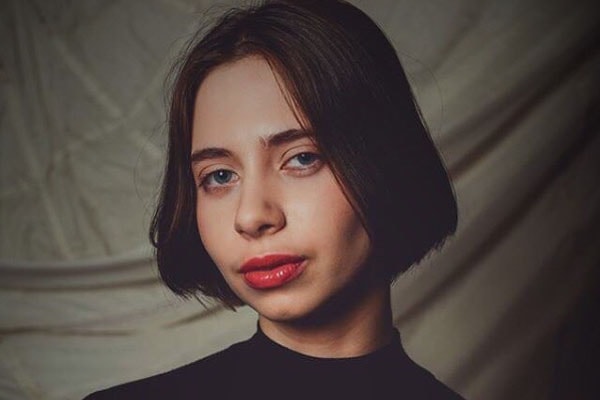 Piper De Palma Is An Actress

Brian De Palma’s Daughter, Piper De Palma made her debut in the film Ride or Die in 2015. It was a short 11-minute film. Piper played the character of Chloe. In 2016, Piper appeared in another short film called, After School, where she played the leading role as Addie. She starred alongside Ruby Modine.

Recently, as of 26 January 2019, Piper appeared in Spiral Farm as the leading actress portraying the role of Anahita.

Piper De Palma is the youngest of all the daughters. She studied in Brentwood School, an independent, secular K-12 coed day school. In 2015, Piper graduated from Brentwood. Then she joined Bard College, a private liberal arts college. As of May 2019, Piper graduated from Bard College as well. Her ecstatic mother, Darnell De Palma had posted on twitter about the occasion.

Piper doesn’t use Twitter but is definitely active on Instagram more than Facebook. The youngest Palma had also uploaded her graduation picture on Instagram captioning it with, ‘Now what?’. Piper also has a boyfriend, who she has been dating for more than a year now already.

Piper hasn’t yet disclosed the name of her lover to her followers!

Darnell De Palma’s daughters are very close to each other. The mother of three doesn’t shy away from showing her followers the love among the sisters!

As Piper has completed her graduation, the big question on what she plans to do with her life still persists! We wish the young De Palma success and all the happiness in whatever field she decides to tread on.