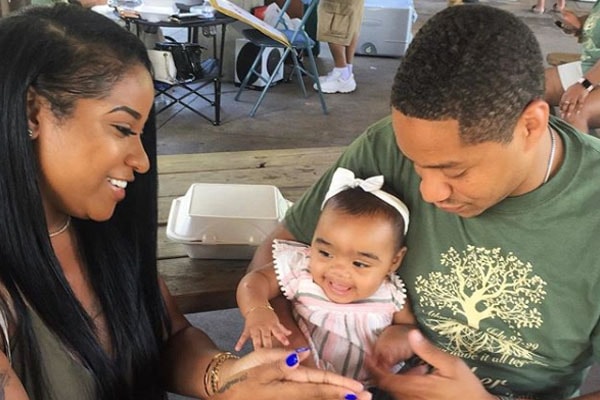 On the 8th of February 2018, Toya Carter gave birth to a baby girl named Reign Ryan Rushing. The name of her baby daddy is Robert “Red” Rushing. Toya also has an elder daughter named Reginae Carter. Reginae is Toya Carter’s daughter from her marriage with rapper Lil Wayne. Lil Wayne has got a total of four children, and Cameron Carter is one of them.

According to Antonia Johnson aka Toya Carter’s Instagram post, her daughter Reign Ryan weighed 7 pounds and 7 ounces at the time of her birth. The author of ‘Priceless Inspiration‘ was delighted to welcome her second child into the world.

With over 232K followers on her Instagram handle as of September 2018, the little daughter of Toya Carter is already a social media star. People must be wondering how can a little baby like Reign Ryan use Instagram. Well, it probably is run by Toya or any elder member of her family.

Toya Carter’s daughter Reign Ryan already seems to be following the footsteps of her star mother. By looking at her Instagram uploads, she is somewhat of a model herself. She has a little Mercedes-Benz SUV which is a fit for her size.

In the past, Toya had decided to keep her baby Reign’s face hidden from the public eye. We wonder what caused the change in her heart. The newly born child of Toya also loves to spend time with her father, Robert. 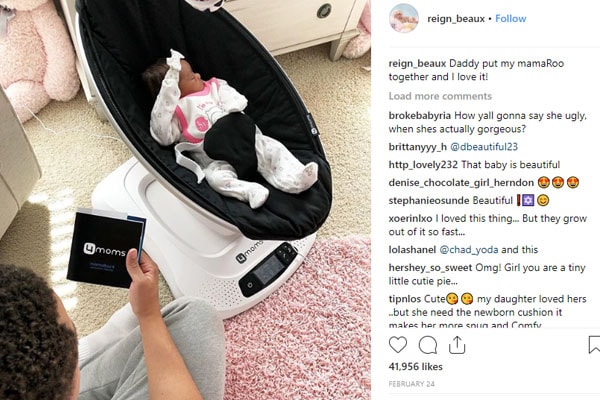 Toya Wright or Toya Carter had announced her pregnancy back in September and since was expecting the arrival of her little one eagerly. After the birth, Toya Carter’s partner Robert “Red” Rushing and her happiness contained no boundaries. Over the period of her pregnancy, she had been updating her fans by uploading photos in which she flaunted her baby bumps.

For the time being the little Reign is busy enjoying her world with not a single worry in the world.

Reign Ryan Rushing- Name Meaning
Reign is an English origin name which suggests a high-born child, and Ryan means “little king,” or regarding Tory’s daughter, it means little queen. And looking at the little Reign Ryan Rushing, she definitely looks like a royal one.