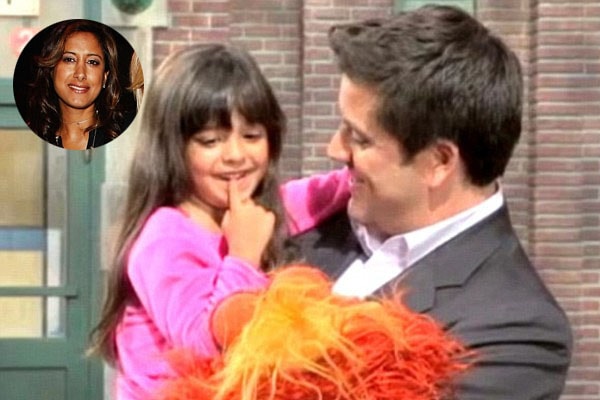 Josh Elliott‘s daughter Sarina Elliott was born in 2010. Josh had his daughter from his previous marriage with Marketing Executive Priya Narang.

Sarina currently lives with her mother Priya as she gained custody after their divorce. However, Sarina still enjoys her spare time with her father Josh and she was also her father’s bridesmaid in his second marriage with Liz Cho.

Sarina Elliott Is The Daughter Of A Journalist

Sarina Elliott is the daughter of the journalist, Josh Elliott who is famous for his work in ABC’s hit show Good Morning America. He has also hosted a four-day live event in the National Geographic Channel that is Yellowstone Live back in 2018.

Three perfect reasons to believe our best is yet to come.
You astound and inspire, today and every day…. #InternationalWomensDay @LizCho7 pic.twitter.com/9QRbI1W1oq

Sarina’s father Josh was first seen on ESPN as a panelist in Around The Horn and Jim Rome Is Burning. He has also hosted ESPN Classic and has contributed to ESPN magazine. Later he worked for ABC World News as a substitute anchor and the rest is history.

Sarina Elliott Had To Deal With Her Parent’s Troubled Relationship

Sarina’s parents, Josh and Priya got divorced and ever since Sarina’s mother has gained her primary custody. According to the sources, the reason behind the divorce was that Mr. Elliott had multiple relationships with other women including Priya.

Going through a divorce is quite difficult especially for the child. But Sarina’s parents were quite helpful in such a case. There is no exact news on the friendship between the ex-couple but Sarina was her father’s bridesmaid along with her step-sibling Louisa Simone Gottlieb.

Ever since their divorce, Josh’s ex-wife Priya Narang has remained mostly out of the spotlight. Priya is originally from India and is a marketing executive by profession.

Sarina is a girl’s name derived from “Serene” which gives the meaning of calm, peaceful, and tranquil.