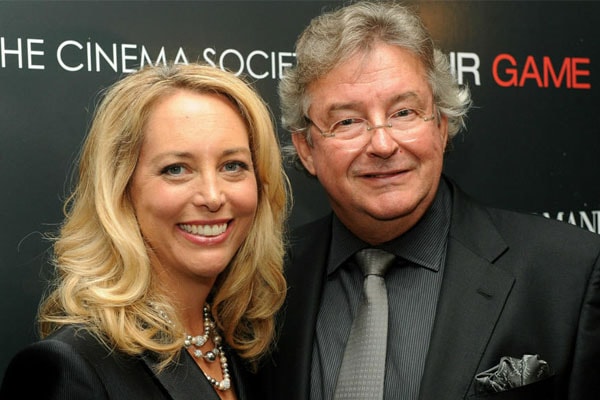 Valerie Plame is a proud mother of two children, a son, and a daughter. Valerie had her two children named Samantha Finnell Diana Wilson and Trevor Rolph Wilson together with her late ex-husband Joseph C. Wilson.

The mother of two, Valerie is an American writer, novelist, and former CIA agent. Valerie’s late husband Joseph Charles Wilson was an American diplomat. The former couple exchanged their wedding vows on the 3rd of April 1998 and got divorced in 2017.

Samantha And Trevor Are The Twin Children Of Valerie

Trevor Rolph Wilson and his twin sister Samantha Finnell Diana were born in January of 2000 to their mother Valerie. However, there is not much information to reveal except for their birthday facts. Looks like being an ex CIA agent, Valerie is not much comfortable when it comes to sharing her children’s information.

Nevertheless, the author of Fair Game seems to be very close to her children and loves them.

The Twins’ Father Passed Away On 27th Of September 2019

Valerie Plame’s children had to go through the tragedy of the loss of their father. Sadly, Valerie Plame’s ex-husband Joseph C. Wilson, American diplomat passed away at the age of 69 on 27th of September this year due to organ failure.

The long-time American diplomat was best known for his trip to Niger for investigation of Saddam Hussein.

Samantha Finnell Diana Wilson: Samantha is a female given name of Hebrew origin most accurately meaning “God Heard.” Whereas Finnell comes from Gaelic origin which gives the meaning of “a fair hero.” Also, Diana is a feminine given name of Latin origin that means “heavenly or divine.”